INDIAN cardamom growers have warned that the continuous dry spell and winds in the growing areas in Kerala, will adversely affect the plants if it goes on without any summer showers until the end of February.

The water resources currently available for irrigation will last until February 20 and thereafter, “if we don’t get any rains then it is going to be a big disaster”, growers told Business Line. They said the south-west and north-east monsoons last year were deficient and as a result the small reservoirs and dams weren’t filled up. In addition, almost all the wild streams have already dried up.

The moisture in the soil is being dried up and if the dry spell continues, the plants will also wither. “If the area receives intermittent rains in the coming weeks, then that would pave the way for good early crops,” one source added.

T Ashok Kumar, a Cumbum-based major grower, added that moderate to good prices have been welcomed by farmers and they want to apply soluble fertilisers. However, lack of rains or sufficient quantities of water for irrigation means that they are holding back.

Exporters’ enthusiasm to buy even at the current prices indicates the non-availability of cardamom from Guatemala. Exporters bought 7.5 tonnes from the Sunday auction of the KCPMC, PC Punnoose, general manager of the CPMC, told Business Line.

The increase in cardamom exports during April to December 2008 at the high unit value of Rs658.60 ($13.42) a kg compared with Rs450.75 per kg in the same period last year could be attributed either to short supply from Guatemala or the poor quality of its produce, it was claimed. 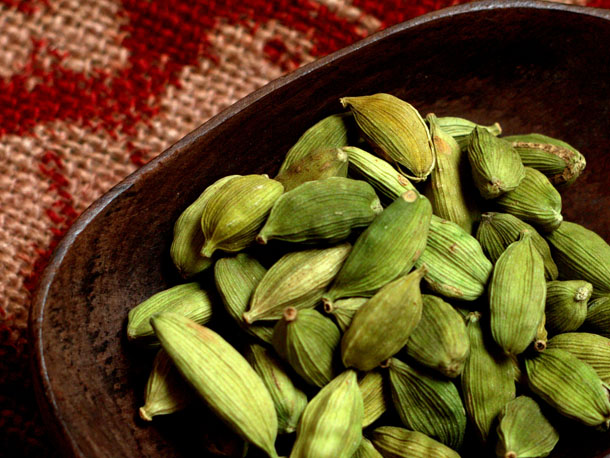 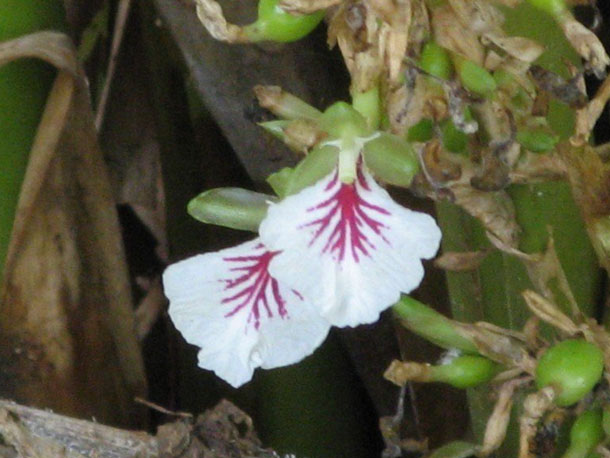 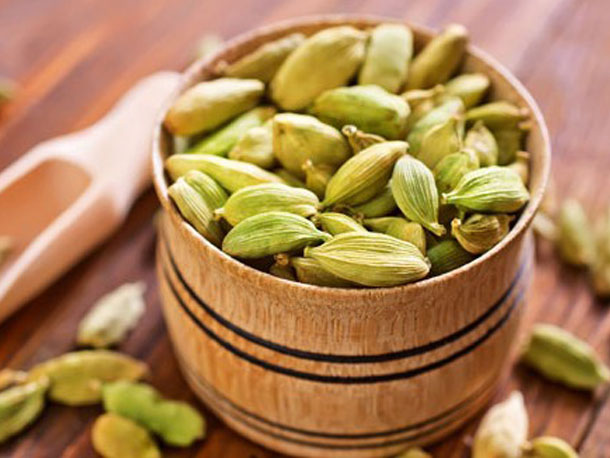