The fourth and fifth round of picking new crop cardamoms in India is almost over but there are still large stocks of old crop material with the planters and stockists, Samex Agency said in a March 23 report.

This healthy level of stocks has maintained the inflow in the auctions. Hemen Ruparel of Samex Agency observed: “The arrivals in the auctions are still about 600-650 tonnes weekly. The arrivals are expected to be continuous and there is unlikely to be more than a token gap between the old crop and the new crop.”

All attention is on the weather forecasts and the rainfall estimates which will be issued by the Meteorological department soon. The summer is forecast to be quite strong this year which might adversely affect the plant health and the moisture level in the soil, Ruparel warned. “The plants themselves are already suffering from fatigue due to the huge production in the current year,” he added.

The area under cardamom cultivation has increased in India. “This year the total production is estimated to have crossed 25,000 tonnes and may have even reached 26,000 tonnes. Planters estimate that the new crop is likely to be lower by 15%-20% the coming year although it is very early to make forecasts. This will still mean a size of about 20,000 tonnes in the coming year,” Ruparel stated.

He predicted that in the coming months arrivals will slow down, particularly of the good grades.

“Ramadan demand is likely to pick up soon. The prices are ruling at the lowest levels currently. At these levels the planters are not able to cover their costs of production. The big planters who are financially strong are not selling their produce at these price levels and are holding back their produce in anticipation of higher prices in the coming months. The stockists are also selling the smaller and rejection grades and prefer to hold back the bolder grades for a better price,” Ruparel added.

As a result, the company strongly recommends that its buyers cover their maximum requirements for the next few months as it feels the market might rebound upwards soon. 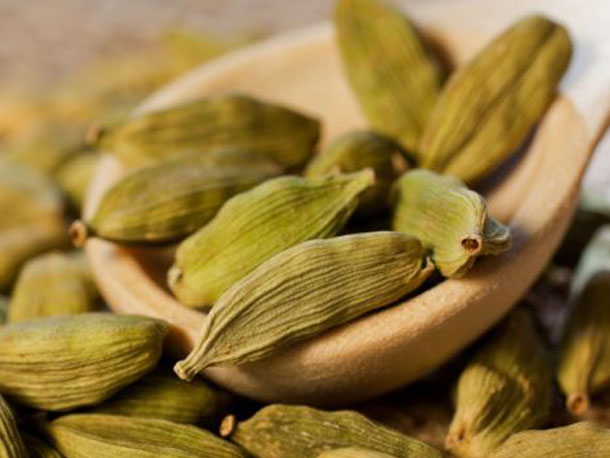