INDIA’S exports of cardamom (small) increased during the first six months of the current fiscal year despite a substantial increase in prices.

Similarly, the domestic dealers have also been actively buying so far during the current season – which began from late June – because of extended summer rains. According to Indian trade sources, Indian cardamom prices are remaining high due to short supply from Guatemala. Moreover, it is claimed that India’s cardamom is of better quality than that of its main competitor.

Total Indian cardamom shipments between April and September this year stood at 215 tonnes valued at Rs135.9m ($2.7m) at a unit value of Rs631.86 a kg. Sources from the Spices Board told Business Line that there is also a consumer preference for the Indian produce due to its superior quality and aroma, from selected areas in Saudi Arabia.

Indian sources also believe that domestic dealers are not holding inventories this year due to the high prices prevailing from the beginning of the season. In addition, it has been observed that arrivals from Guatemala are minimal. 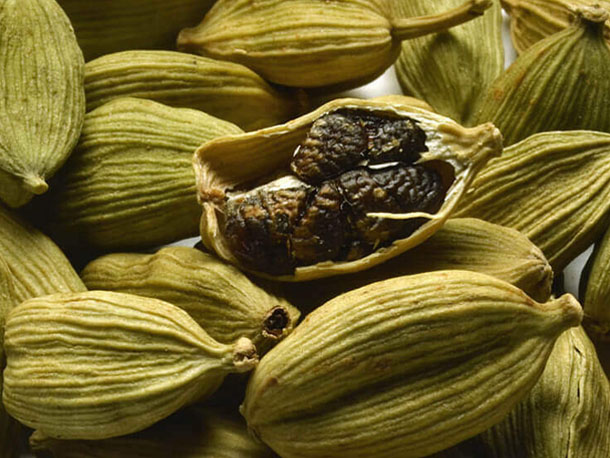 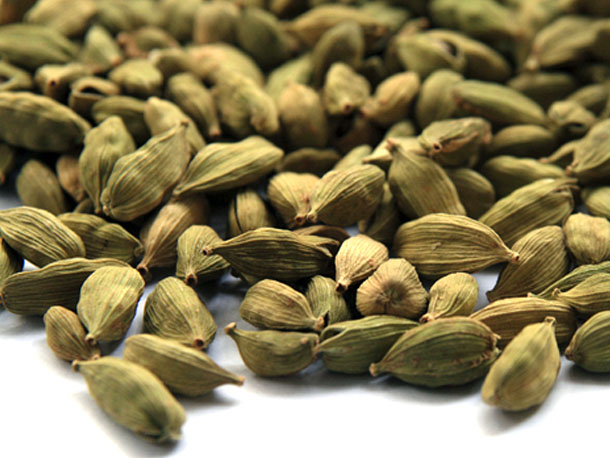 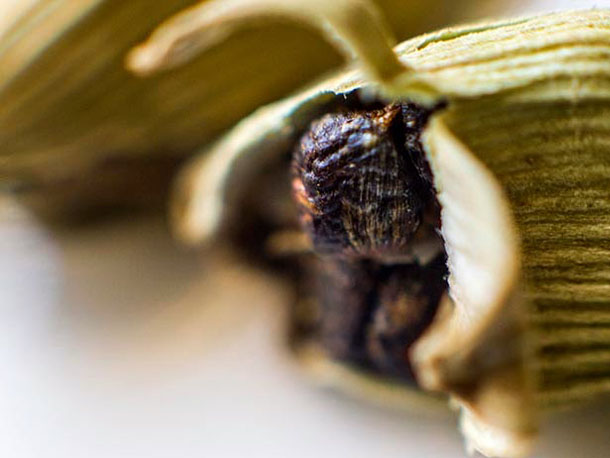