INDIA’S Spices Board has confirmed that e-auctions in cardamom will be under way in Vandanmettu, Kerala on December 8.

Cardamom auctions in the country will be concentrated in two places in Tamil Nadu and Kerala with the Spices Board all set to begin e-auctions on December 8.

The board set the ball rolling on e-auctions at Bodinaikanur in Tamil Nadu on August 23. The auction centre was set up with 30 terminals at an investment of Rs2.2m ($55,710). According to a report in The Economic Times, following some initial hesitancy, the process was accepted by traders and auctioneers. The commerce ministry then announced that the government would extend e-auctions to Kerala and phase out the manual auction in a few months.

At Vandanmettu, the Spices Board is investing Rs5.5m to establish 60 trading terminals. Union minister of state for commerce Jairam Ramesh will inaugurate the centre.

However, unlike Bodinaikanur, the traders and auctioneers participating in cardamom auctions at Kumily, Nedukandam and Puliyanmala in Idukki district will have to migrate to Vandanmettu for e-auctions.

Market sources told The Economic Times that this could cause temporary inconvenience as most of the sellers in Kerala are located in Kumily. They will have to travel 22 km to Vandanmettu four days a week for the e-auctions. This might have to continue for some period until e-auctions are set up in other areas.

The e-auctions are happening at a time when prices are high due to low arrivals. Yesterday, the average auction price at Kumily was Rs550 a kg. Futures prices for January and February are hovering at Rs605 per kg and Rs617 per kg, respectively at the Multi Commodity Exchange.

Indian sources have projected that prices will stay high for the season as there is a 40% shortfall in production. Output was around 11,000 tonnes last year. 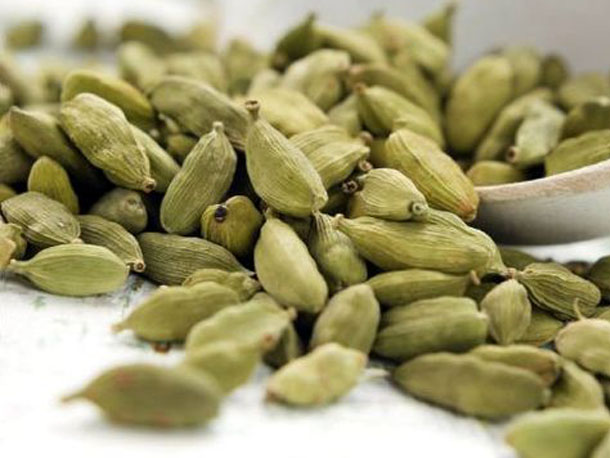 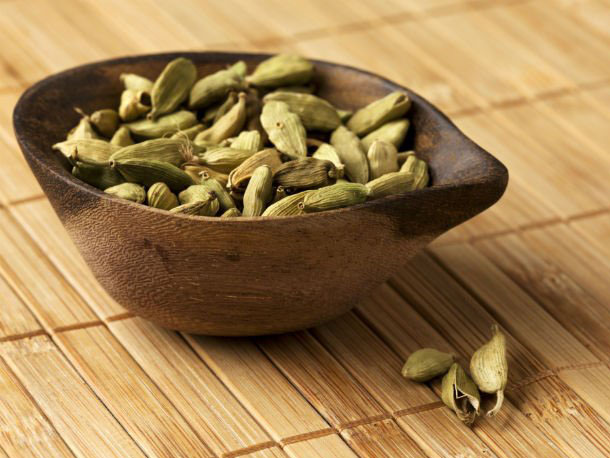