GUATEMALAN cardamom oil prices have been subjected to sharp increases of late, following the same upward trend being seen in prices for the spice itself.

Harvesting of Guatemala’s cardamom crop is not due to be completed untilMarch/April but at this early stage sources at origin have claimed that the forthcoming crop will be substantially lower than that of last year.

This has pushed up the prices of the spice, which in turn appears to be having an inevitable knockon effect with the essential oil prices.

The trader explained: “In the middle of last year, we were able to buy cardamom oil at below $100 a kg [cif]. Yesterday (January 9) one of our Guatemalan suppliers indicated $225 a kg. Back in November/December you could buy at $150 a kg so there has been a massive surge since then.” The trader revealed that the only background information he had been given to date was that the seeds were in short supply but he had not received any reasons for the limited availability. However, he acknowledged that any predictions for smaller output of the spice itself can easily spark rapid price increases.

Moreover, he noted that cardamom oil has shown similar fluctuations in the past, moving from low levels sharply upwards in a short space of time.

He added: “I’m not quite sure if these prices will stick because we’ve sold material in December around the $160 to $170 a kg mark.” The trader pegged current spot prices for the Guatemalan produce in the region of $250 a kg. 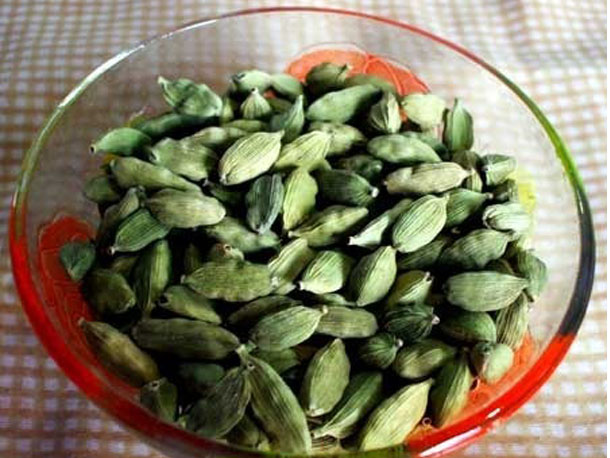 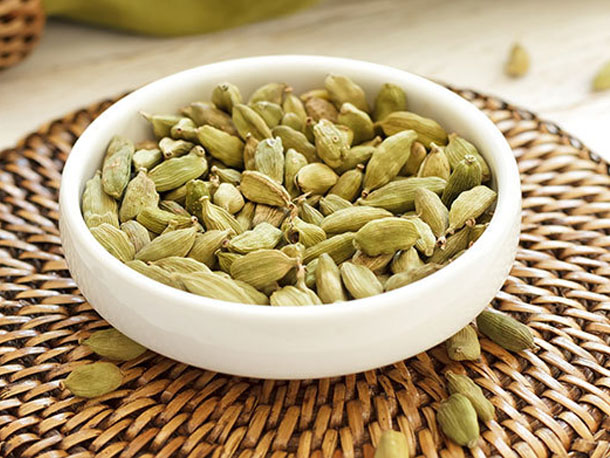