INDONESIA’S global sales of nutmeg ended 2011 comfortably ahead of the levels of a year ago.

Exports to largest buyer Vietnam dipped by a marginal 1.4% to 3,639 tonnes. Second leading destination the US raised its purchases by 21.4% to 1,386 tonnes.

Shipments to the Netherlands and Germany declined slightly but remained at respectable levels.

Italy showed a massive 402% surge in offtake to 880 tonnes. Elsewhere in Europe, France increased its purchases by 71.9% to 309 tonnes.

Japan also featured as a prominent market with its volumes up 27.9% to 636 tonnes.

Indonesia has gained market share on nutmeg in recent years as rival supplier Grenada’s crop was badly damaged by Hurricane Ivan in 2004. Grenada has been struggling to get its nutmeg production back on track.

Dealers debate extent of next upturn in nutmeg 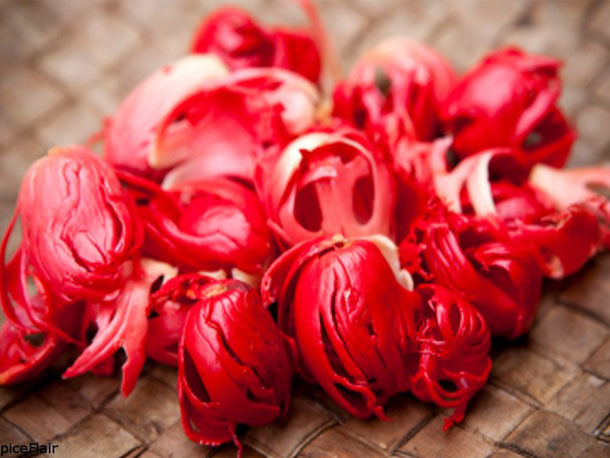