INDONESIAN nutmeg and mace prices showed some declines in the week ending September 28 due to an anticipated increase in supply and attempts to stimulate more substantial buying.

Over the latest week European dealers indicated price falls in a number of key Indonesian grades of nutmeg and mace.

One Rotterdam trader attributed the falls to a likely boost in arrivals in Indonesia.

Marco Van der Does of AVS Spice Brokers viewed this shift as more down to dealers in Singapore looking to clear their warehouses of old crop material ahead of new crop arrivals.

He warned that weather forecasts for Indonesia were indicating the likelihood of heavy storms and rain, which suggested that some of the unmatured fruits might suffer damage.

The Rotterdam trader added that ongoing high prices were slowing down the pace of purchasing so sellers felt compelled to discount their offers. However, he noted that prices remained relatively high, showing that the “critical period and tightness is not yet over”. This was particularly applicable to the better quality material required for the EU market, he observed.

One UK trader agreed that continued high prices meant that buyers were limiting their coverage to near-term needs.

Although the buying pattern remained hand to mouth the market was now entering the higher consumption period.

Mr Van der Does commented: “I expect soon we will see some buying for the winter season with shipments during October and the first half of November because people are not yet fully covered. Winter season is usually where the so-called ‘warm spices’ are consumed more than in the summer.” Nutmeg was a typical ingredient in stews and similar foods, he noted.

Similarly, the UK trader said he would anticipate increased usage over the next six months or so as mace and nutmeg regularly featured in Christmas and Easter recipes.

The supply situation was set to remain difficult, particularly with the continued absence of Grenada which has yet to fully recover after Hurricane Ivan wiped out much of its crop in 2004.

Mr Van der Does said: “I would not be surprised if also during the next year to come Grenada will continue to produce very limited quantities of nutmeg and mace.”

Mr Hachamoff added that there would definitely be no improvements in the Grenadan supply situation until the end of 2013. 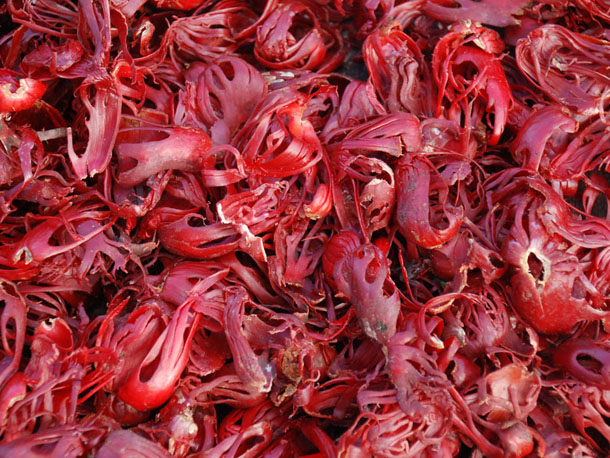 Nutmeg arrivals grind to a halt