INDIA is expecting bumper production of small cardamom this season as a result of favourable weather.

The country’s Spices Board has pegged the current crop – for which harvesting started this month – to reach 11,000 tonnes, which would be substantially ahead of the 2008 crop of around 9,500 tonnes.

A report in The Economic Times on Monday observed that the anticipation of a sizeable cardamom crop had already taken the heat out of recent price rises for the spice.

The newspaper noted that over the last few days Indian cardamom prices had increased by only around Rs10 (20c ) per kg compared with gains of Rs15 to Rs25 a kg in the week to January 2.

After taking into account the marginal rise, the spice ended the week to January 9 with an average price of Rs460 per kg, the report said.

The Economic Times said prices of small cardamom were continuing to rise, albeit marginally, even as the market was becoming aware of the expected 15% increase in production. This was happening due to continued buying support at auctions, which were being held in Kerala and Tamil Nadu.

One Kochi-based trader told the newspaper that there appears to be a departure from the usual trend this season. During the first week ofJanuary, demand usually declines because of the severe winter season in north India. However, this year whatever moves out of the primary markets to north Indian centres is sold out, the trader observed.

As a result, local purchasers have been very active at the auctions, acquiring almost all of the material that arrives. This gives the distinct impression that there is strong demand and that dealers are not holding any inventory, The Economic Times claimed.

The newspaper added that with the start of harvesting, about 45 to 50 tonnes of the material had arrived at auction markets in the three days to Monday. 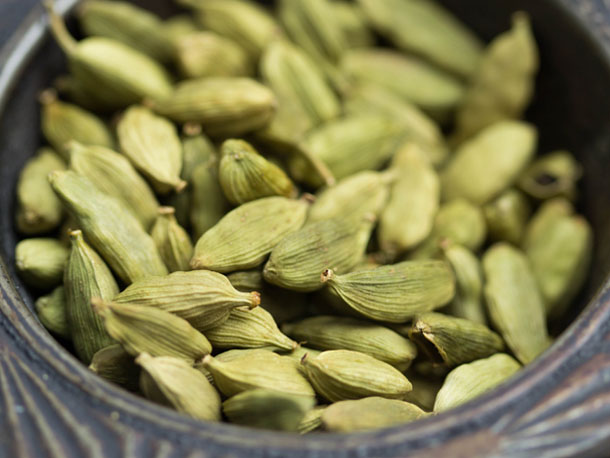