The Vietnamese pepper market showed price decreases of around USD100 per tonne on August 15 from its closing levels of the previous week, Amberwood Trading noted in a report issued on August 19.

Amberwood Trading feels that the local market might be starting to react as it is arriving at the last quarter of 2016 (when even more pepper will be arriving from Brazil) and everybody wants to be on the safe side, financially.

“The situation might disappoint people who has been expecting similar top levels as 2015. Trades are now in the short term, hit and run mostly. We might see a further decline consequently during this week,” the report added. “However, Chinese factors are always unpredictable which could be giving very interesting surprises to the Vietnamese market.”

All these prices are on the basis of fob Ho Chi Minh City.

Of this value total black pepper reached USD831.26 mln, with white pepper accounting for the balance of USD156.35 mln. 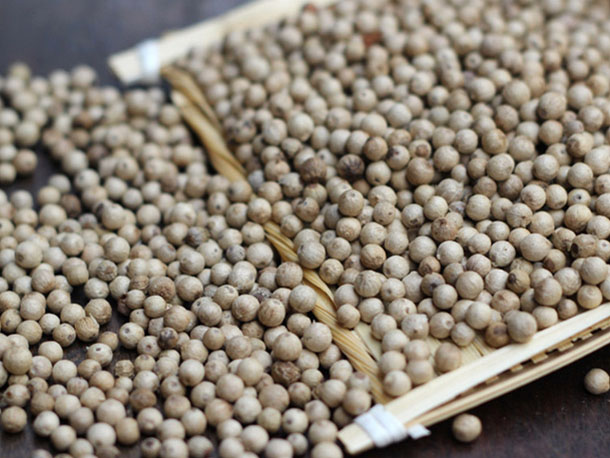