BIRD flu could give China’s ailing star anise sector a much needed boost as the spice’s use in Tamiflu – a drug to combat the avian flu virus in humans – has caused prices to more than double in recent months.

China’s star anise industry, centred in the province of Guangxi, accounts for about 70% of world supply, with an output of between 30,000 and 50,000 tonnes a year.

Following an unusually small harvest in 2001, prices rocketed to record levels. However, the highs, which were above even today’s levels, promptly dropped and farmers were left barely scraping a living.

“Bird flu may save the star anise farmer, ” said Wei Xingsong, deputy director of the Guangxi Star Anise Confederation, although he was not entirely convinced, adding: “The peasants don’t have any enthusiasm at all for star anise.” Many farmers had already sold their crops before demand for the commodity swelled, while others cleared their star anise orchards earlier in the year in order to plant more lucrative fruit trees. Some farmers are still considering switching crops.

“Even at current market prices, it’s hard for us farmers to operate, ” one local farmer said last week.

Nevertheless, growers have mostly decided to wait and see whether prices keep rising, but a discovery along the lines of Tamiflu being ineffective against a new form of bird flu, or the virus developing a resistance to the drug, could cause the bottom to fall out of the star anise market again.

China’s star anise exports have soared recently, with the Huangpu customs in Guagzhou province recording shipments of 1,649 tonnes, worth $2.86m, in the first 10 months of this year. This figure represented a 25.6% increase from 2004’s exports over the same January-to-October period.

Sources from the region have also reported that at least six pharmaceutical firms in the country have purchased hundreds of tonnes of star anise in the hope of developing their own versions of Tamiflu. 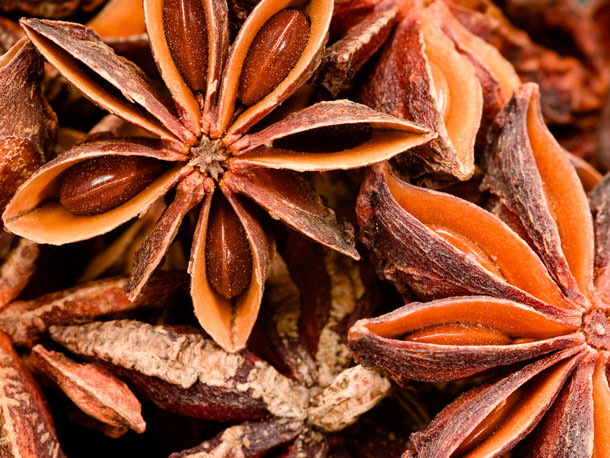