GUATEMALAN cardamom exports were nearly 8% higher in 2009, as sales to top destination Saudi Arabia recovered from the dip witnessed in the first half of the year.

The United Arab Emirates maintained a hefty volume of purchases to take 4,292 tonnes in the 2009 period against 2,836 tonnes earlier. Elsewhere in the Middle East, Syria remained prominent, increasing its acquisitions by 23.7%, but Jordan showed a 26% reduction in interest.

Asia continues to be another keydestination, with Pakistan upping its purchases by nearly 180%, Bangladesh by 9.25% and India by 6.85%. 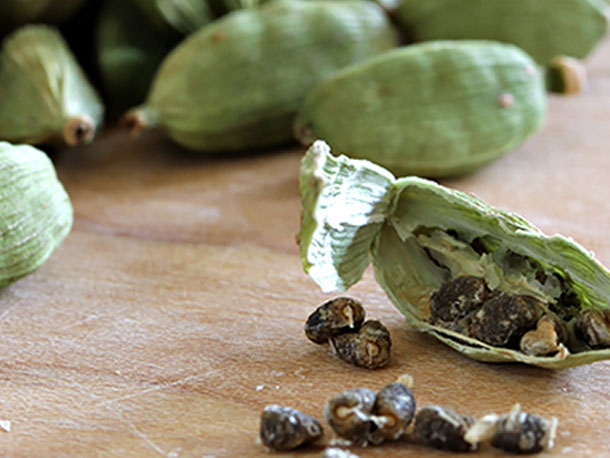 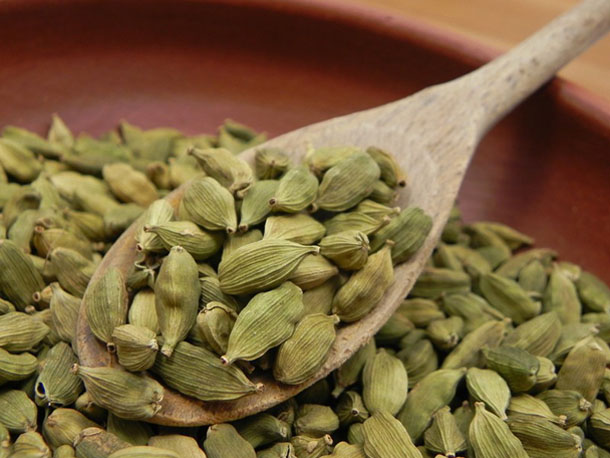 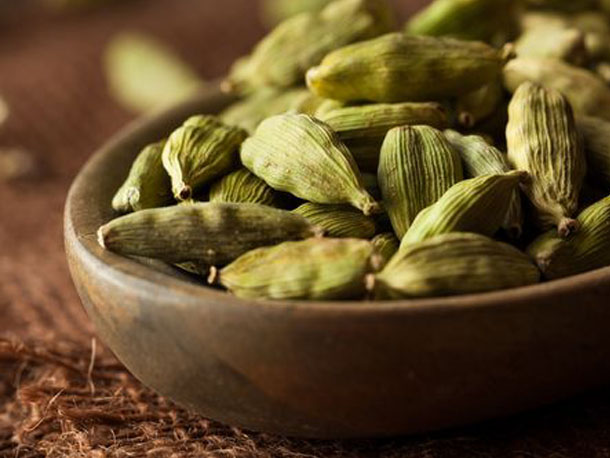