CARDAMOM oil prices, which rose to spectacular highs throughout last year, have crashed down by 24% since October 2010 although rumours of a recovery abound.

During 2010 cardamom prices started a rapid ascent from $350 per kg on a spot basis from Guatemala in February to $590 per kg in October, when things took an equally sudden and speedy turn around. The latest price was quoted at $450 per kg on February 8, 2011.

“We feel that first fall was caused by saturated markets in the Middle East,” said Cesar Vettorazzi of Extract, a Guatemala-based supplier of cardamom and other essential oils. Furthermore, an anticipated increase in the crop did little to slow the oil’s descent.

“We keep thinking and feeling that if producers don’t stop picking, the 20% bigger crop will be real,” Mr Vettorazzi told .

However, with the new crop not due until October of this year, rumours have begun to circulate of an increase in prices.

One UK trader said: “If you’ve covered your cardamom oil needs then great. If you haven’t then I’d be careful.”

He noted that farmers were said to not be delivering their supplies to the market as they waited for better times and better prices to make their sales, a firm foundation behind the alleged increase in prices.

Mr Vettorazzi confirmed the rumours, saying: “We have not seen (the price rises) yet, but we have heard of it.”

However, he added that as of yet the cause of the potential turnaround was largely unclear. “(The cause) is not clear enough, but international demand at the hand of producers reluctant to pick at low prices will push it again,” he said, stressing that these were just rumours for the moment and had not been confirmed in spot prices across the market.

The near-term outlook is “not clear at this moment: it is very difficult today to predict what will happen and how far will go up again… Once we lower the prices demand starts again, but if prices go up again, it will turn demand to stop the purchasing of cardamom oil,” he concluded. 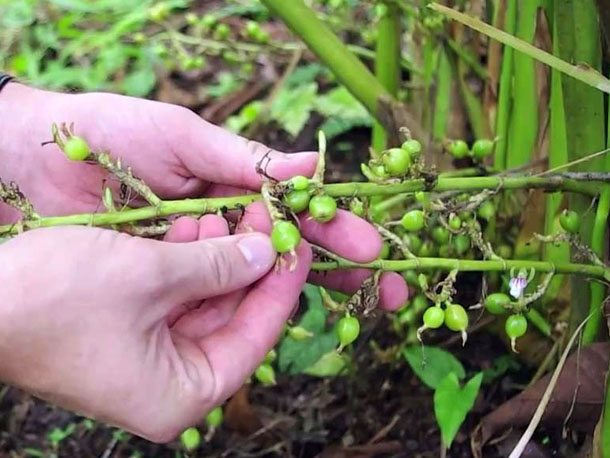