GUATEMALAN cardamom prices have remained prone to downward pressure due to generally slack demand and a comfortable level of availability.

The arrival of India’s forthcoming new crop has added to the bearish tone.

Andrew Barker, managing director of PBA Brokerage,”There is definitely stock in Europe of all various types of cardamoms and it is not moving that fast.”

Potential buyers have been hesitating as they are well aware that the market is weak. In addition, overall demand for industrial foodstuffs so far this year has been slow in general.

However, Middle East buyers had emerged in the week to January 20, covering mostly from India. “Bangladesh, Dubai and Saudi Arabia bought quite a bit of material last week, primarily from India,” Mr Barker said.

This interest in Indian cardamom partly reflects the fact that the Middle East has a high Indian population. When Indian prices move close to those of Guatemala these buyers favour covering via their sources in India. Logistical considerations also make India an attractive proposition.

India was largely absent as a seller in December as harvesting was disrupted by blockades and violent protests over the Mullaperiyar dam issue. This stopped movement of cardamom from the growing areas in Kerala’s Idukki district to the main trading centre, Bodinayakannur in Tamil Nadu.

“That situation has died down and the production is coming out fast, so the Guatemalans are on the back foot again and the Indians are ruling the roost,” Mr Barker added.

Indian cardamom was now only marginally more expensive than Guatemalan cardamom, he explained.

Guatemalan cardamom seeds have fallen in price over the last two weeks to around $9,000 a tonne c&f from $11,500 a tonne earlier.

One Dutch trader said he viewed prices as close to bottoming out now and the next development would depend on demand from Europe, the US and the Middle East. He noted that the Middle East still needed to make substantial purchases, although there was some improvement in Middle East offtake this month.

Small farmers in Guatemala are said to be holding back 4,000 to 5,000 tonnes of uncleaned, unprocessed material. “The thought is that at some point they could suddenly sell this to the packers and if and when that happens the price of whole greens in Guatemala will fall,” Mr Barker noted. 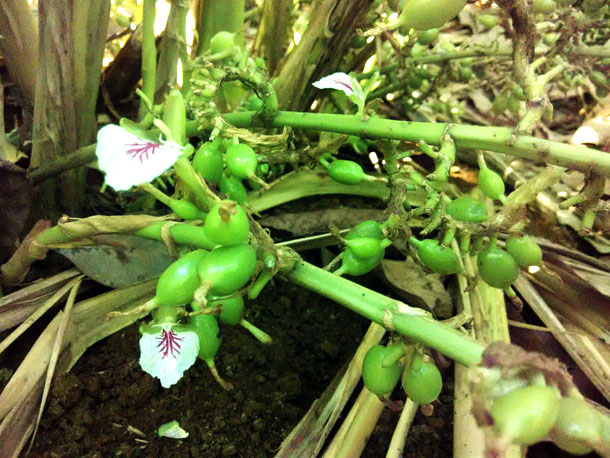 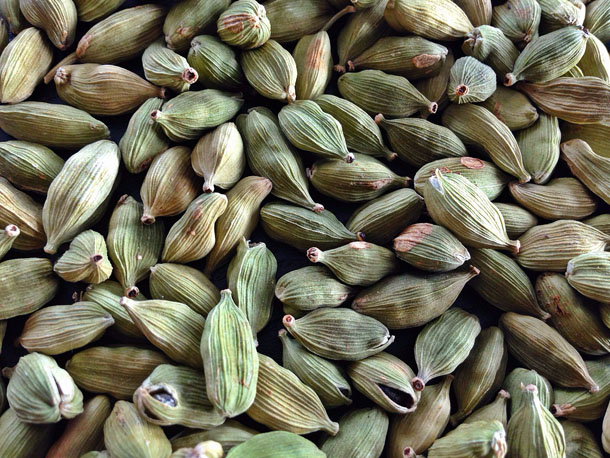 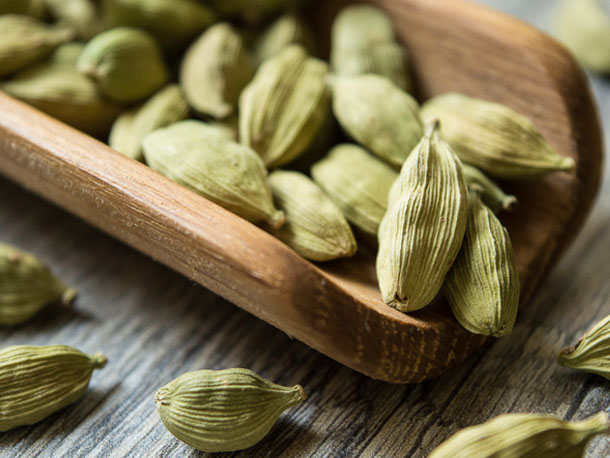 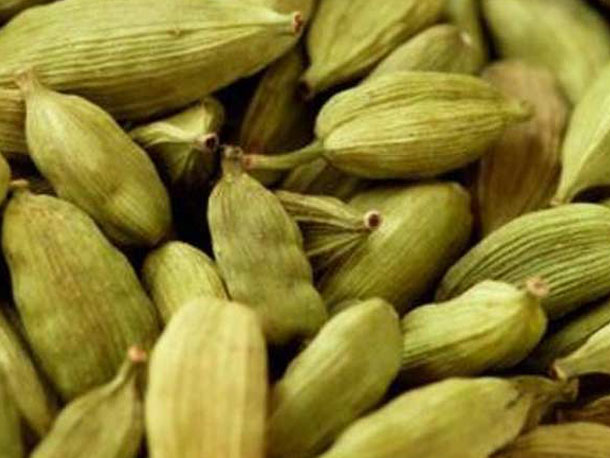