Pepper prices at most origins have drifted lower over the last week and this is likely to be due to the start of harvesting in Indonesia this month, the International Pepper Community (IPC) observed in its latest weekly prices bulletin.

The company observed that in Lampung, the market remained calm, but prices decreased with limited activity. In Bangka however the price remained stable.

In Sarawak, decreased prices in the local market were reported both for black as well as white pepper.

Marginally decreases were seen in prices of black Pepper in Kochi, India, and for white pepper in China. From Vietnam it is reported that the prices remained unchanged for last few weeks. In Sri Lanka, a marginal increase was recorded in pepper prices during the week.

The IPC also noted that production and export of pepper from Malaysia is expected to increase slightly this year. However, between January and May 2016, Malaysia’s total pepper exports reached only 3,530 tonnes (2,945 tonnes of black pepper and 585 tonnes of white pepper) which was similar to that of the same period last year.

“It is interesting to note that export of black pepper increased, while for white pepper it had decreased,” the report added.

GTIS/Department of Statistics Malaysia has not yet released its figures for Malaysian pepper exports from January to May, but the volumes for January to April 2016 were at 2,891 tonnes against 2,431 in the first four months of 2015. Japan, China and Taiwan were the top three destinations.

The IPC explained that during the first five months of this year the monthly export quantity from Malaysia was relatively stable at 700 tonnes.

New material from this year’s Malaysian pepper crop has already arrived on the market and exports for the following months are expected to be better, helping the country to achieve its target of higher exports this year. 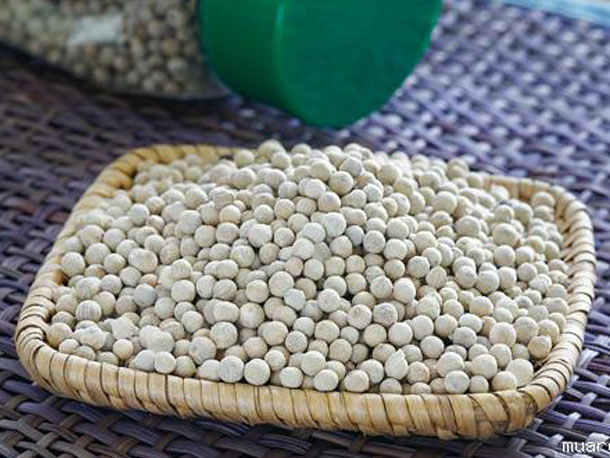