“It is understood the increase of Malabar black in Kochi was due to significant fall of output from this year’s harvest,” the organisation stated.

The IPC noted that initial harvesting has started in Vietnam and output is expected to be better this year.

Meanwhile, buyers have returned to their offices from holiday and have started doing business. IPC finds that the market was more active over the last week. Under this situation, the local price of Vietnamese pepper in Ho Chi Minh city decreased slightly, the report explained.

The IPC suggested that the market situation in Vietnam, the largest global supplier, is likely to have influenced the slight downturn in prices in Lampung and Sarawak.

The IPC explained that the increase in imports was in line with the rise in output, much of this upturn coming from Indonesia and India.

Although Vietnamese pepper production decreased in 2015, Vietnam still maintained its position as the largest supplier (41%) of whole pepper for the US, followed by Indonesia (25%) and Brazil (22%). Import of ground pepper was mainly from India and Vietnam. These two countries supplied 76% of ground pepper to the US. India accounted for 45 % and Vietnam 31%. 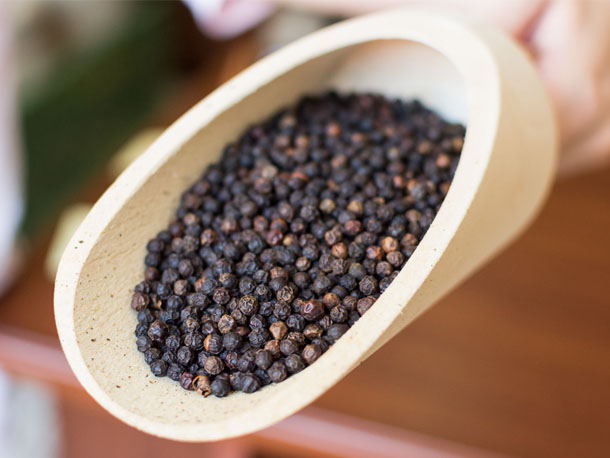 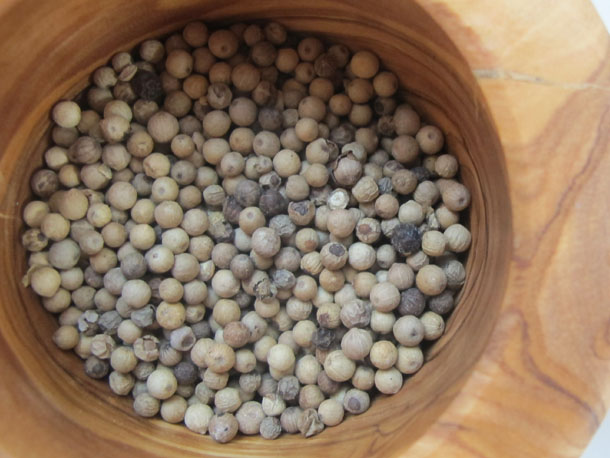 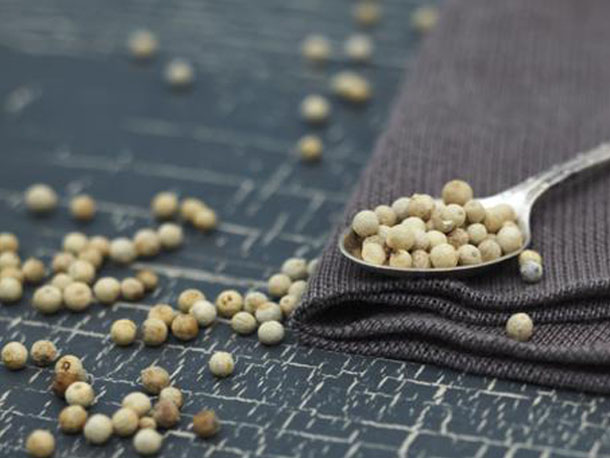