With 2016 drawing to a close, international pepper prices have taken a new direction, according to a report from Van der Does Spice Brokers.

Marco van Der Does, owner and founder of the firm, finds that Indonesia is running empty and most of this origin’s stocks are already sold. Prices improved by about 8% or USD500 per tonne in the space of two weeks. “Sellers are holding back since it will be another seven-eight months until new crop. This country of origin will not bring relief to the market anymore in the coming period,” Van der Does remarked.

Meanwhile, Brazilian exporters have stopped offering. “It is questionable if they will return with significant volumes,” the report noted. Shipments from the south will start in January/February from Vitoria but in volume these are usually much smaller compared with the end of year shipments from the north (Belem).

India is still far out for average pepper grades, and only doing some exports of speciality products such as TGEB and TGSEB. “Calculating all the figures after the end of this year India might well be a net importer of pepper again,” Van der Does predicted. Moreover, India is not expected to fill gaps or be a price driver in the global market.

All attention is drawn to Vietnam again.

“Vietnam has suffered some recent heavy rainfall and severe storms. This all slowed down internal logistics and has caused some delays. All exporters are stressed to move out their December commitments,” Van der Does observed.

Offers are available for January/February but they are not as attractive as a month ago. On these also Van der Does has seen price increases of about 8%.

No relief is expected until the new crop comes out.

“This is where we have to be careful! This year the new crop will start shipping later than most buyers are used to. Tet festival is early (January 26), we do not foresee new crop shipments before that time. Also, after Tet, shipments will not start as quickly and smoothly as usual. Vietnam is reporting a late crop and some observers even foresee that it will only be in full swing in late March; this means arrivals in Europe only late April or early May,” Van der Does warned.

The report advised buyers to make sure they are well covered and not to run empty of stocks. 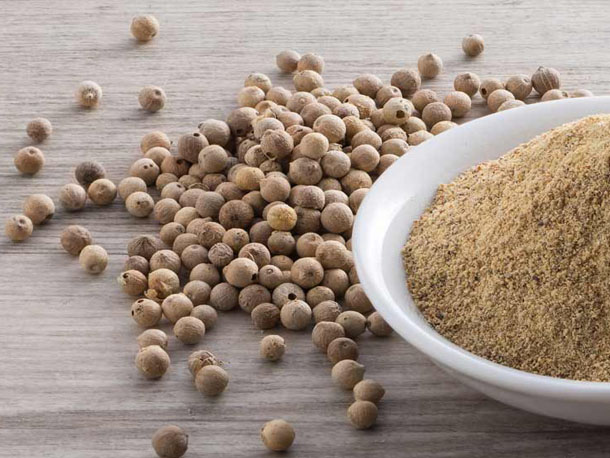