GUATEMALAN cardamom prices look likely to face increases over the coming weeks due to an expected fall in output.

Andrew Barker of the trading division of UK company Natco Foods said that due to the current production shortfall, medium sized whole green cardamoms are now commanding prices of $9,100 a tonne c&f Europe, a level which is some $2,000 a tonne higher than that of two months ago.

In December, traders were already warning that the crop was likely to be smaller than normal. In addition, they attributed price increases being seen at the time to a lack of material arriving from Guatemala.

The exact reasons for the decline in output are unclear although it is suspected that collections have been less because local villagers were discouraged by the relatively low prices experienced in 2006. 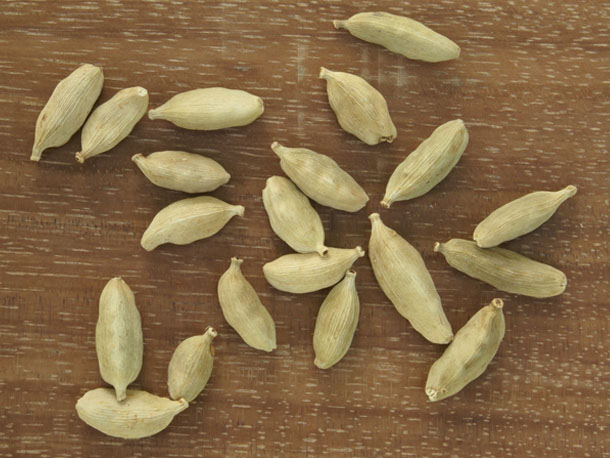