INDONESIAN cassia prices have increased at origin over recent months but the impact on export quotes has been relatively limited and is expected to remain so for the time being.

In an October 11 report Cassia Co-op in Amsterdam observed that the weather in Kerinci in Indonesia was extremely dry even though it was supposed to be the rainy season.

The local market in Kerinci had seen a Rp500 ($0.05) per kg increase in the raw material price since the summer. However, fluctuations in the local cost took a while to be reflected in the consuming market as it takes an average of four months for raw material to reach the market.

“A strong demand versus a low output pushes costs up,” Cassia Co-op noted. “Many farmers are not motivated to cut their crop at these still relatively low levels and there seems to be a solid demand from exporters. That automatically creates a shortage on the supply side.”

One Rotterdam trader remarked that this reluctance from farmers was an ongoing trend of the last three years. “In the longer term this phenomenon will have some impact on the prices but for the short term we don’t see a major price increase yet, but of course that could follow within the next one or two years,”

Exporters were anxious to obtain raw material to cover their orders and contracts.

“Some large exporters are willing to pay up to Rp1,000 a kg over local market price to secure their needs, and they are more flexible on quality as well,” Cassia Co-op said.

However, the increase in price was seen as not firmly entrenched as there was no actual shortage of cassia trees in Kerinci.

The Rotterdam trader said he had seen some marginal increases in cassia prices and these had been mostly for the cut material. “We also received some reports that we can expect some increase in prices,” he said.

The trader also observed that demand had been improving from Europe and the US since the end of August in line with the seasonal peak of consumption from these destinations.

“Mainly the demand is for material which is available in the spot market and of course that eventually also leads to enquiries coming to Indonesia. On the basis of that the exporters are also reacting and are trying to collect offers locally and of course that creates some turmoil. But eventually we don’t see any big movements in the prices which are sustained. It is mainly a short term reaction which is quite usual for this time of year and then it lasts until about December before fading away again,” he commented. 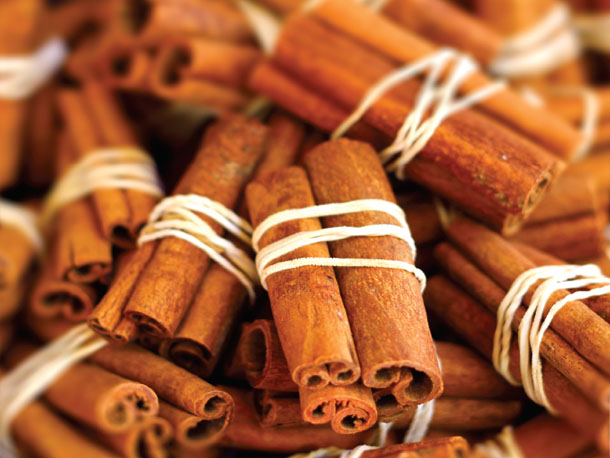