Olam Spices & Vegetable Ingredients observed in its December 28 report that the crop conditions remained better across Telanagana, Andhra Pradesh, Orissa and Maharashtra, but the dry spell across major growing areas of Tamil Nadu and south Karnataka has already affected the standing crop and yield.

Harvesting has already started in the Nizambad region, albeit slowly, and was expected to start soon in Sangli.

The company observed that arrivals had slowly improved as post-demonetisation issues were slowly getting diluted in major markets. Prices remained steady in the last few days ahead of Olam’s report due to subdued domestic demand, which was offset by firm export demand.

The company also noted that because it was the tail end of the season, quality issues also affected the stockists’ buying sentiments.

Olam Spices expects overall better crop conditions to keep prices steady to bearish over the medium to long term, moving at most by 5-10% from the current levels up to April or May 2018. 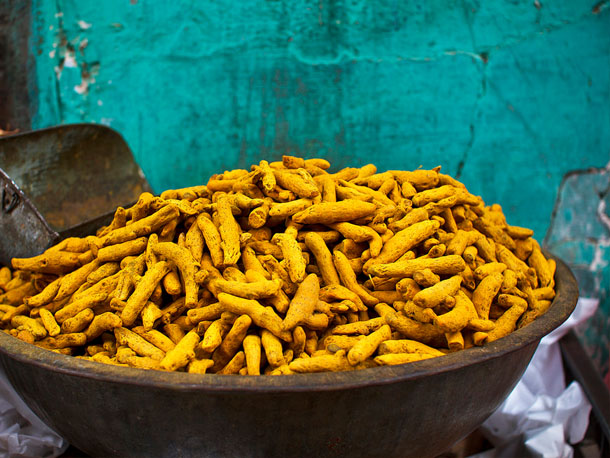 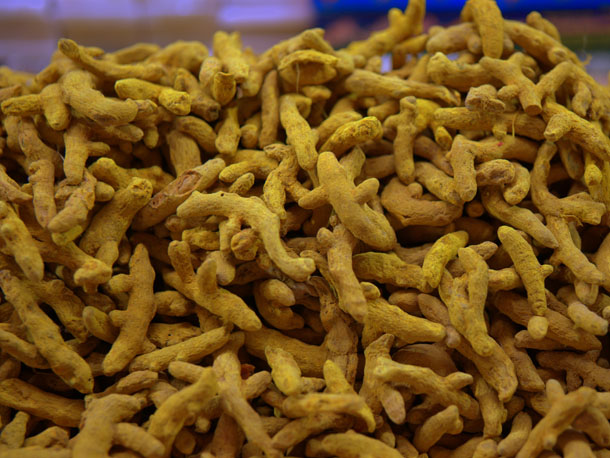 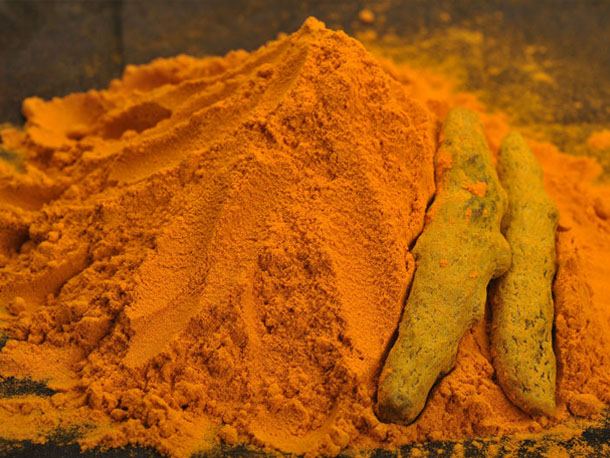