Indian cumin seed arrivals were steady across markets in Gujarat and Rajasthan over the last month or so, but prices have firmed, Olam Spices & Vegetable Ingredients observed in its April 2016 market report.

The company noted that Indian cumin seed prices rose by more than 12% during April due to aggressive demand both on the export and domestic side, particularly for quality stock.

In March 2016, Unjha showed cumin arrivals of 28,500 tonnes while Jodhpur had 2,400 tonnes of uncleaned cumin. In the Unjha market the average volume of arrivals per day was 1,900 tonnes.

Olam Spices observed that the arrivals were comparatively low versus the same period of last year.

It predicted that an increase in demand and expected slowdown of arrivals in the coming months, is likely to support price levels this year. “Better quality stock out in 2016 triggered the stocking interest,” the report added.

Moving ahead prices are likely to be firm due to steady demand and an overall squeeze in supplies during the season, Olam Spices feels.

It suggests that a continuous bullish trend in the National Commodity and Derivatives Exchange counters will give farmers and stockists further confidence to hold out for better price prospects.

The report also noted that Spices Board of India has tightened the quality testing procedures on cumin seed. 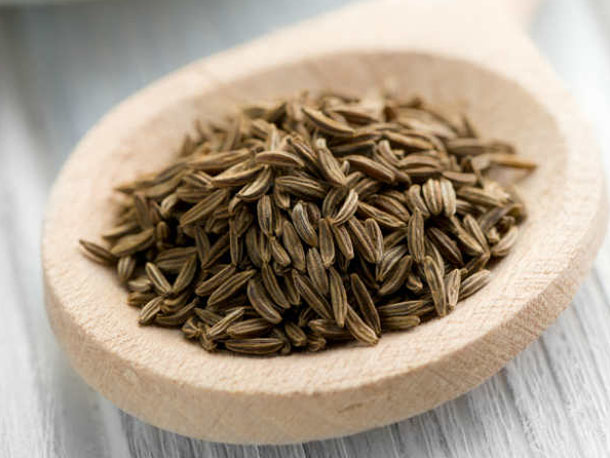 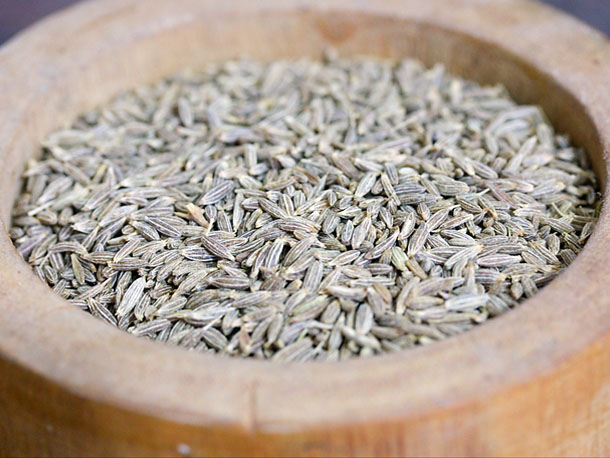