INDIAN spice dealers are keeping a close watch on how cardamom trading progresses in the country following the recent resumption of cardamom auctions.

In a November 8 market report Emperor Akbar Green Cardamoms commented: “The disruption of the trade for over a month has raised serious questions on the organisation of the cardamom industry in India. Local issues have been holding up the trade and this is not a good sign for the growth of this industry.”

Export demand from the Middle East had resumed mainly for the bold grades of 7mm and higher grades and there had also been business from Europe. However, it was still unlikely that exports would be anywhere near the same level as last year.

Recent rains in the plantations had helped the crop and the soil had regained its moisture levels. “This will be good for the remaining crop and the next one,” Emperor Akbar remarked.

Emperor Akbar also suggested that the November 7 earthquake in Guatemala was unlikely to have a significant impact on the country’s cardamom crop or the global sector, but shipments from Guatemala could be delayed by a few days depending on the extent of damage to port facilities.

Meanwhile, a report in The Economic Times of India noted that the decision by the Spices Board to allow farmers to decide whether to sell cardamom directly to licensed dealers or through auction had met with a mixed reaction.

A senior official at the Spices Board claimed the decision to revamp the marketing system would boost the exports, noting that the exporters could buy good quality cardamom from the farms directly while growers were likely to get a better rate. He added that it would be easier to trace any defects if exporters purchased directly from farms.

Leading exporter SPGR Nithyanandan said: “Instead of spending time bidding in the auctions at the revised rate, I can buy from a farm by paying a little more. Many farms have good grading facilities too.’’

However, PC Punnoose, general manager, Cardamom Processing and Marketing Co-operative Society, remarked: “Even before the board’s declaration, the rules allowed the farmers to sell outside the auctions. But they did not do it.’’

Similarly, KK Devassia, secretary of the Cardamom Growers Association, said: “The price realisation is prompt through the auctions, which is the reason most farmers prefer the auction route.’’ 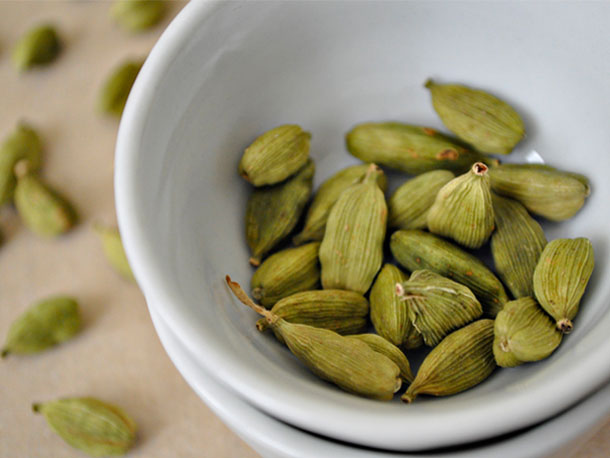