INDIAN cardamom growers are often using pesticides that have not been registered with the Central Insecticides Board (CIB) for use in growing the spice, according to a report on the website of The New Indian Express.

J Thomas, director of the Indian Cardamom Research Institute, told the website: “As per norms, every pesticide has to be registered with the CIB specifying the crop in which it will be used and against what pest. Most pesticides manufacturers register it on a short term basis citing just one crop, and then sell it all over.”

KK Devasia, secretary of the Cardamom Growers Association, said that many different pesticides were in common use among growers of the spice. Many of the pesticides used – such as triazophos, and profenophos – were are not in the list approved by the CIB for use in cardamom.

Mr Thomas added: “What is recommended and what is in actual practice often differ. There are over 50 pesticides in the market. Even in the case of endosulfan, a statewide ban did no good in Idukki. We have to take up regulation of pesticides seriously.”

Moreover, Mr Thomas noted that the amount of pesticide applied – which was decided on after looking into several parameters such as damage to beneficial organisms ­- also often exceeded what was normal. 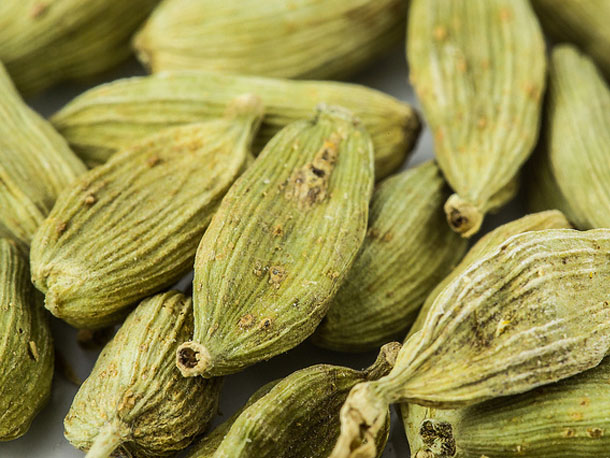 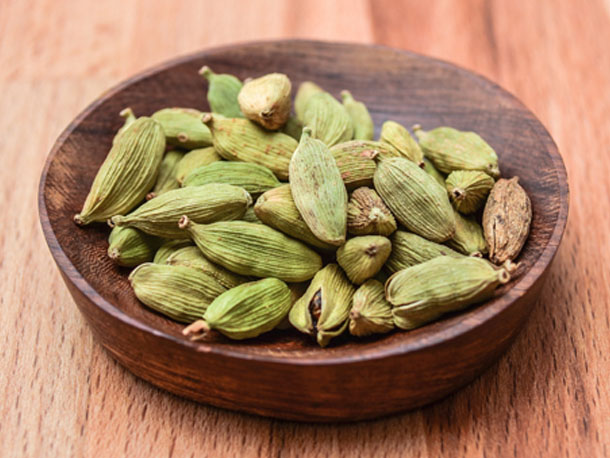 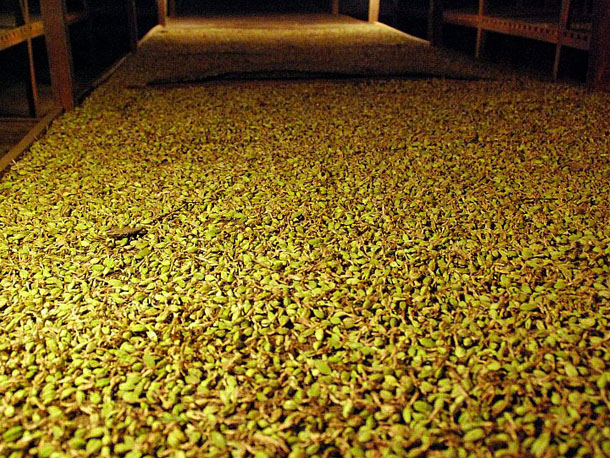