OVER the course of the week to September 7, there was a considerable easing in prices of Indian cardamom as concerns over the crop have abated.

With heavy rains finally letting up, cardamom farmers of Kerala’s Idukki district, who contribute more than 70% of the aromatic spice produced in India, have stopped worrying over the possibility of fungus damaging the crop.

Cardamom plants are sensitive to rain, with productivity being directly related to the volume and number of days of rainfall. The spice requires low temperatures, high humidity and regular drizzles. Heavy rains damage the crop, whereas intermittent rains that keep the atmosphere humid augur well for it.

Good returns from cardamom in the last season gave farmers the knowledge to employ preventative measures such as anti-fungal sprays and draining excess water from the planted areas, but prolonged heavy rains could have done the crop permanent harm. Now that the monsoon has eased, the second round of harvesting has gathered momentum.

“Arrivals have picked up, and the demand from both domestic and export sectors has been good,” said PC Punnoose, general manager of the Cardamom Processing & Marketing Company (CPMC). “The entire quantity that arrived in the first week of September was sold out.”

North Indian dealers have been busy, actively covering for the upcoming festival season, and exporters also bought heavily at the auctions.

Official sources have said that any price above Rs1,000 a kg would be remunerative to farmers. If prices remained in the moderate range, exporters would be enthused to buy more. If the current trend in harvesting is any indication, arrivals could soar in the coming weeks.

Earlier, the high prices prevalent right through the summer had dragged down exports in the April to August 2010 period to 231 tonnes, compared with 274 tonnes in the corresponding period of the previous year.

“Actually, despite the consistently high prices, there were buyers from select overseas markets for Indian small cardamom,” said KK Devassia of the Cardamom Growers’ Association. “Part of the reason for persistent export enquiries was the shortage of supplies from Guatemala, the main competitor to India, due to decline in output there.” 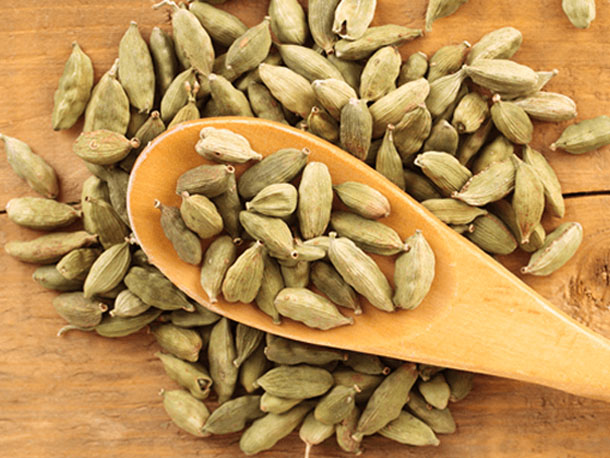 Spices Board takes steps to stop illegal imports of cardamom 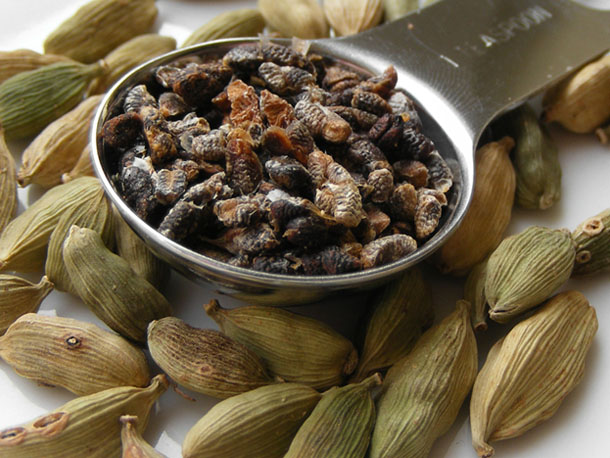