INDIAN cardamom dealers have become increasingly concerned over the lack of rain across key growing regions and likely impact of this on output.

“This distressing fact has led many planters to take emergency measures. Planters are now estimating a shortfall of about 40 to 50% in the production over the last year. The estimates of the planters of the total production now range between 13,500 and 15,500 tonnes,” the company stated.

This latter estimate was down from one given by Emperor Akbar earlier this month. At the Flavours of India event in London Mamta Ruparel of Emperor Akbar said she was anticipating a total Indian crop of around 16,000 tonnes compared with more than 19,000 tonnes in 2011 ( , August 10, page 10).

Emperor Akbar added that if the situation continued for a few more days it was expecting the bulk of the production shortfall to be in the bolder grades. “This also implies that the price range between the lower grades and the bolder grades will be wide,” it said.

The company also believes that the stockists and speculators will be concentrating on the bolder grades and buyers of these grades will have to pay a premium for bold and good quality grades. “Availability of these grades will also remain scarce at least until December or January,” Emperor Akbar claimed.

The company forecast that prices would increase as a result of the lack of monsoon rains and speculative activity.

As a result, it was recommending that buyers cover their maximum requirements at the start of the season, particularly for the bolder grades. 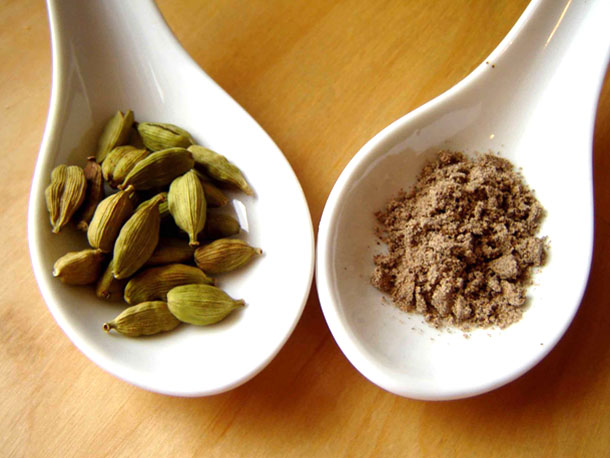 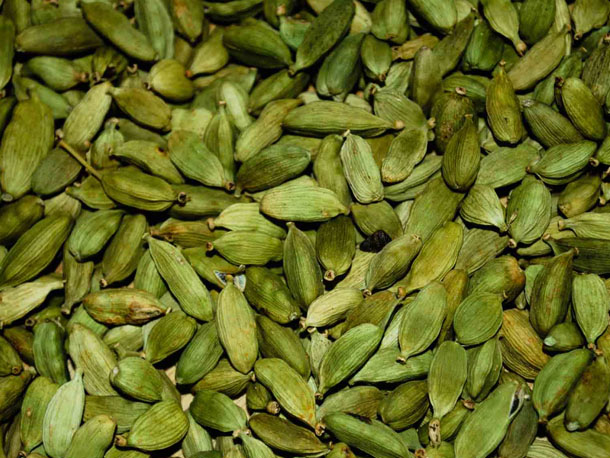