Industry sources have reported that the condition of the country’s cumin seed crop remains better across growing regions.

Sowing in Gujarat is said to be around 41% higher than that of the same time last year, Olam Spices & Vegetable Ingredients noted in a December 28 2016 report.

On January 7 2018, Indian firm AgriWatch (Indian Agribusiness Systems) released its own update on the cumin seed market, stating that the main increase in planted area in Gujarat state would be in the Saurashtra and Kutch zone. “Some new area will also come up to jeera (cumin) crop in this region due to increase in irrigation facility. However, in Rajasthan, jeera area is likely to go down as farmers are likely to shift to other crops like wheat and garlic,” the company stated.

Olam Spices added that initial projections for a crop of 369,000 tonnes compared with 298,000 tonnes in 2016 could lead to better arrivals during the forthcoming season and exert pressure on prices in both the futures and physicals markets.

Olam Spices viewed demand as remaining sluggish and mainly on a back to back basis. A carry- forward stock of around 25,000-30,000 tonnes is expected for the new season.

Demonetisation related cash tightness issues were still having an impact in the Unjha market as it was operating heavily on cash earlier, the report noted.

Olam Spices does not expect any major fluctuation in prices until March. “Back to back coverage for demand is only expected in coming months until new harvest,” the company added.

In addition, it suggested that a bearish trend is more likely in the event of sufficient carry-forward. 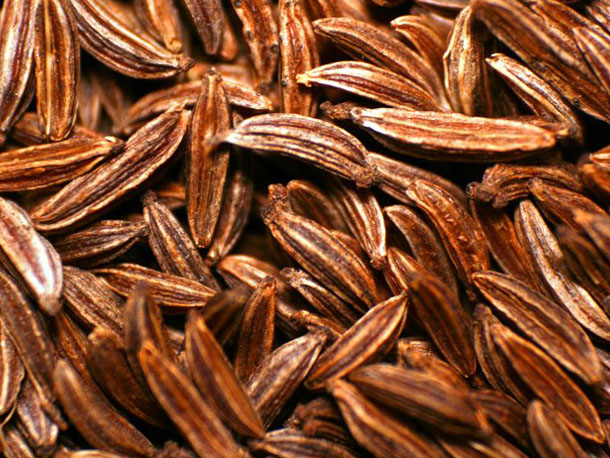 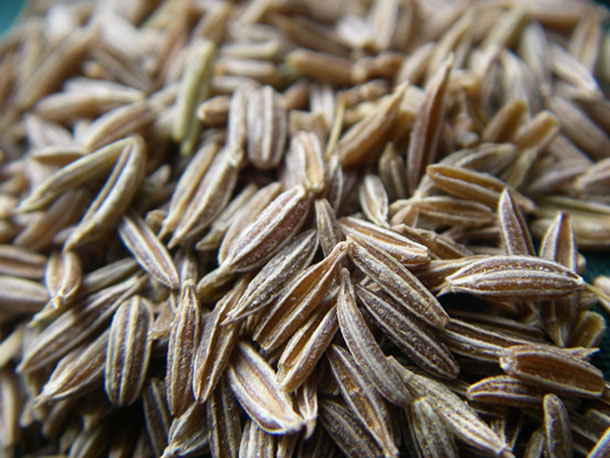 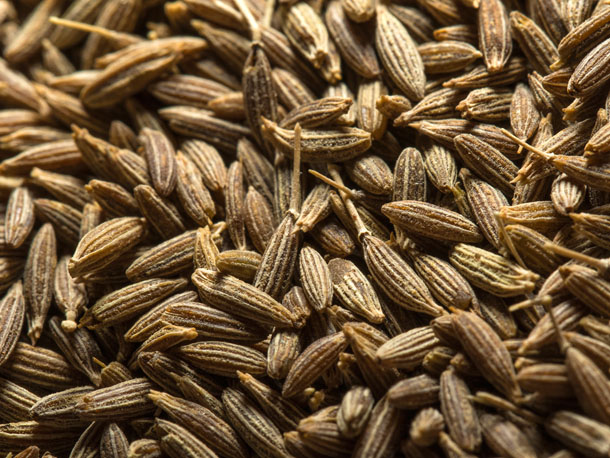