“Prices dropped on account of a bigger crop, which is thought to be 10% higher than last year at 25,000 to 26,000 tonnes. This is mainly in the green quality,” said a Dutch trader. “The one uncertain factor is the affect of a certain fungus that might have damaged 20% of the plants. But even if they lost some, the crop size would be about the same as last year which was still quite reasonable.”

“Demand picked up again. Stocks in Europe and the Middle East were practically exhausted and so this cover has seen prices stabilise,” continued the Dutch trader.

Guatemalan seeds are currently difficult to obtain as they are collected in the latter stage of the harvest. The trader said indicative prices of $19,000 to $20,000 a tonne should make it attractive for collectors to bring in the seeds.

Although Indian prices have come down, they are $1,000 to $2,000 a tonne more expensive than Guatemala, especially as the crop did not turn out as high as expected. Thus the majority will remain for local use, with only those with a strong preference for Indian supplies sticking with them. 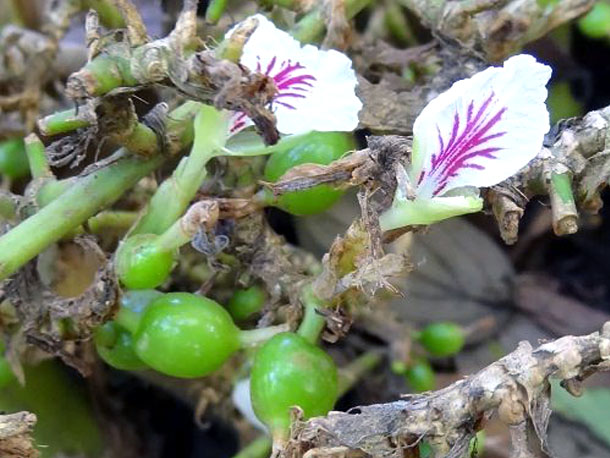