EUROPEAN spice traders have noted a sustained rise in the price of Guatemalan mixed yellow quality (MYQ) cardamom over the course of the 2006/07 season.

Moreover, the traders are not willing to rule out the possibility of further increases over the coming weeks due to smaller output from the latest crop. Some traders have quoted MYQ cardamom as high as $3,900 a tonne cif Europe, compared with around $3,100 a tonne back in late January.

One UK trader said: “It is all due to much smaller crops than expected in Guatemala and not having really any competition from anywhere else anyway.” The trader noted that buyers have been caught out by some of the prices increases, which have amounted to $500 a tonne or more by the time they return to the market to take cover.

“It doesn’t help that it’s not a big traded item.

Even the big players here are only buying five tonnes a month, if that,” the UK trader commented.

He speculated further that the smaller crop could be partly down to low prices last year dampening farmers’ incentives to plant cardamom. In the absence of any other data traders have previously attributed the lower output to this same pricing factor.

One Rotterdam trader added: “The market has been increasing gradually since the start of the new crop because there was a smaller crop.” The trader explained that he had seen recent offers in the range of $3,500 and $3,700 a tonne c&f main European ports.

The trader recalled that there had been an initial surge in prices when the new crop started to filter through last October and then a further edging up from December through to April.

“Now since last month, the price is steady, ” he added. Both traders agreed that there is little demand pressure at the moment with buying just ticking along steadily.

In India, growers in the Idukki district of Kerala have claimed that production is likely to decline by 15% to 20% this season due to the recent heatwave.

According to K Devaassya, general secretary at the Cardamom Growers’ Association, the extreme summer heat has caused severe damage to the crop in the Undumbanchola and Shanthanpara areas of the district. He estimated that at least 30% of the plants in the affected areas were destroyed.

Even summer showers at the end of last month failed to prevent the destruction of plantations in the northern part of the district.

In addition, the delay of summer rains by a couple of weeks is said to have adversely affected the crop because the plants have dried up, added Mr Devaassya. 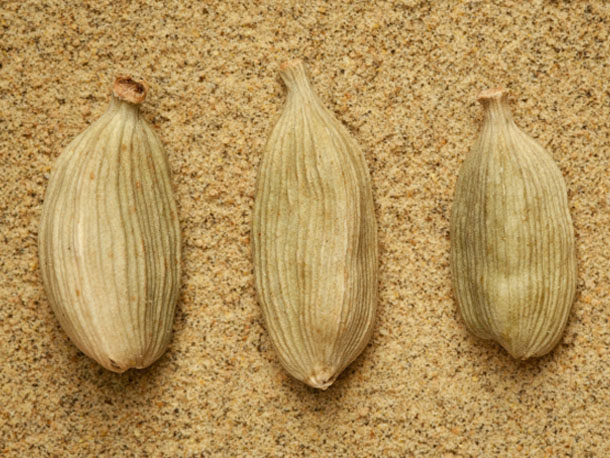 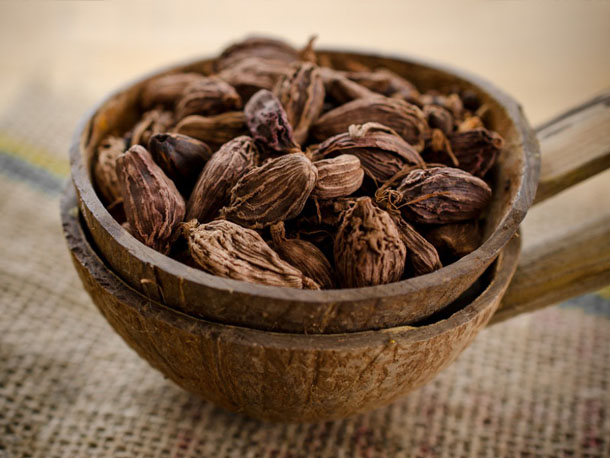 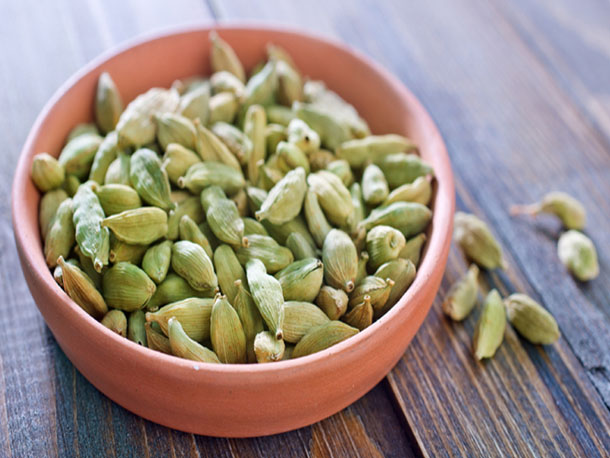