GUATEMALAN cardamom farmers are releasing new crop material to the market very slowly, which has given the misleading impression that global output might be low this year when latest indications suggest there should be reasonable level of overall availability.

Indian media reports have remarked on the anomaly that Indian cardamom prices have been plummeting in the local auctions despite a shortage looming in the international market.

The reports cited estimates that Guatemala’s latest crop would amount to around 20,000 tonnes compared with a usual volume of 27,000 to 30,000 tonnes.

Mr Barker “In any event, I think the amount of cardamoms available from Guatemala this year are going to be slightly higher than the amount that was available last year.”

Harvesting of the crop usually starts in October and tails of by around May or June the following year. As a result, it is often not possible to form a reliable view on the crop size until July onwards.

“The supply from farmers is very slow. The amounts coming out of the agricultural areas every month are little. That is causing difficulty in supply,” Mr Barker added.

In the last two to three months, Guatemalan cardamom prices weakened on declining demand from, among others, Saudi Arabia, Bangladesh and Dubai on concerns arising from the Middle East crisis. “Because the values are so high, they decided to ease back on their purchasing,” Mr Barker observed. “So the demand in Guatemala from the major clients is less.”

He recalled that two of the major suppliers in Guatemala had been claiming they had successfully forced prices down on the basis of there being ample availability, but in reality they had been assisted in this task by the Middle East turmoil dampening demand.

However, these same suppliers were now indicating that it was difficult to get hold of good quality whole green cardamoms due to limited supply from farmers.

Prices in the last few weeks had stabilised. “The very cheap offers that were available are not available now,” Mr Barker observed. 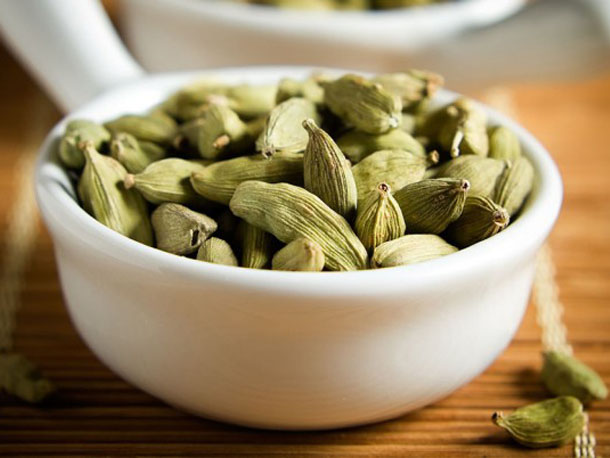 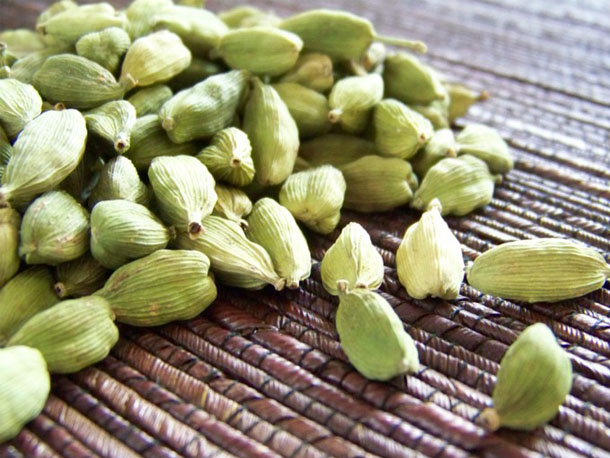