According to the latest assessment of the International Pepper Community (IPC), global pepper prices remained mostly stable over the week to August 26.

The main exceptions were in Malaysia, where decreases were noted, and in Sri Lanka, where there were increases.

A marginal decrease of the local price in US dollar terms was seen in Bangka and Lampung, Indonesia, due to weakening of the local currency against US dollar.

In India, the local price of Malabar black increased almost daily, raising from INR690 (USD10.27) to INR 694 per kilo during the week. In dollar terms however, the average price was relatively stable.

In Sarawak, the black pepper price decreased locally by 2%, while for fob it remained stable at the level of USD9,000 per tonne. The local price of Sarawak white decreased by 9% from MYR 41.00/kg (USD10.17/kg) at the beginning of the week to MYR38.38/kg at the week’s close, the IPC observed. The fob price of Sarawak white also decreased by USD350/tonne to USD12,150/tonne at the week’s close.

The IPC report also noted that during the last four years, imports of pepper into Japan have increased, being at 8,130 tonnes in 2012 and reaching 9,068 tonnes in 2015.

The continuous increase of pepper imports into Japan at prevailing high prices is indicative of the strong demand and limited inventory available in the country, the IPC noted.

During the first half 2016, imports of pepper into Japan reached 4,107 tonnes, comprising 3,436 tonnes of whole pepper and 1,671 tonnes of ground pepper, according to the IPC’s data.

The figure on imports of whole pepper over the period was relatively stable but the 1,671 tonnes of ground pepper purchased represented an 18% decrease from the 2,040 tonnes acquired in the same period of 2015.

IPC said that the decrease of pepper imports into Japan was due to a significant reduction in volumes purchased from main supplier Malaysia. 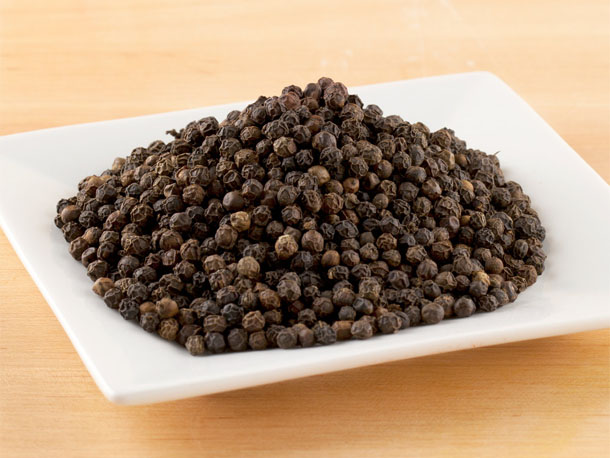 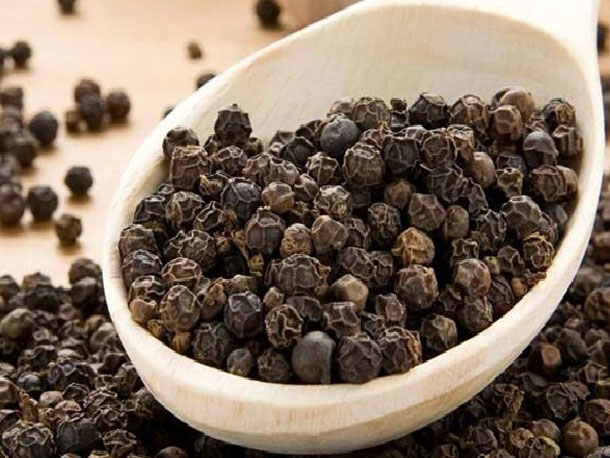