INTERNATIONAL dried ginger prices have been holding generally static of late as weak demand cancels out the potential upward pressure of limited stocks in the run up to the next set of crops.

However, Gerwald Kras of the Rotterdam office of origin processor Olam International noted that Indian dried ginger prices were expected to show increases next season as lack of monsoon rain was forecast to lead to a decline in planted area and hence output.

Similarly, Blair Coutts of UK trader Blair Impex, told  “I heard that Cochin ginger was on the way up again simply because they expect a much reduced crop.”

A second UK trader added: “No one has been pushing to sell ginger and no one has been enquiring what the price is and what is available.”

Robert Brandler of UK trader Tilbrook Products said: “There is not much activity because people are pretty well covered and equally there is not much coming out of Nigeria.”

Mr Kras said that any material left unsold from Nigeria was of low quality, with insect infestation being one of the problems.

Mr Coutts said he had been offered Nigerian ginger at $1,700 a tonne fob but he noted that this was out of line with the market reality as reflected by those firms offering Nigerian produce with relevant guarantees on quality, such as being within the EU limits on aflatoxin. “Their prices are more like $2,300 a tonne fot and going higher. This is the crux of it all: what quality do you want?”

Mr Coutts said that the fact that offers were filtering through showed that Nigeria still had carryover left to sell ahead of starting to harvest its next crop in November.

Mr Brandler said he had seen Nigerian offers at around $2,500 a tonne fob. He added that Nigeria had experienced favourable rains of late but it was much too early to form any conclusions from this in terms of the next crop.

China will also start harvesting its new crop in November but Chinese exporters have resisted lowering their prices. In addition, as with many items, domestic demand is rising, so China has become less interested in selling overseas.

Mr Kras observed that stocks of decent quality dried ginger were running drastically short in Rotterdam. “My feeling is that there could be some supply problems or interruptions going forward,” he said.

Mr Coutts said he was expecting prices to rebound as Ramadan observers returned to work, along with European holiday markers. There should subsequently be a steady flow of business as buyers looked to cover their Christmas trade requirements, he noted. 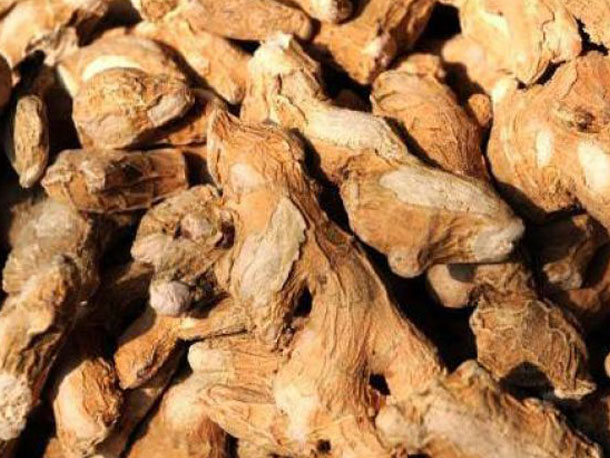