INDIA’S new crop arrivals of green cardamom have suffered additional delays due to lack of rains, local sources have reported.

A team of experts from Indian company Emperor Akbar observed that a delay of about one month in this year’s new crop arrivals implied that the carryover stocks from last year’s crop would be sold and consumed before the new crop was under way, pushing up prices.

Emperor Akbar expects new crop arrivals to start only by mid-August. In addition, inadequate rainfall so far in July indicated that the crop would be down by about 20 to 25% as opposed to the 15% shortfall originally anticipated, the company stated. This meant that output would be around 15,500 tonnes instead of more than 18,000 tonnes in 2011.

Since Ramadan demand would be missed from the new crop, export expectations were cut to 2,000 to 2,500 tonnes. “The domestic consumption is expected to be around 13,000 tonnes and hence the demand and supply is evenly matched this year,” Emperor Akbar noted. However, it cautioned that the mismatch in the timing between peak arrivals and festival demand might result in price fluctuations of $2 per kg this year.

The report predicted that speculators and stockists would play an important role and were unlikely to let prices decline on excess supply. They would be particularly keen to hold prices upwards on the bolder and superior grades, the company suggested. “This implies that importers will have to pay a high price for the exportable grades,” it added. 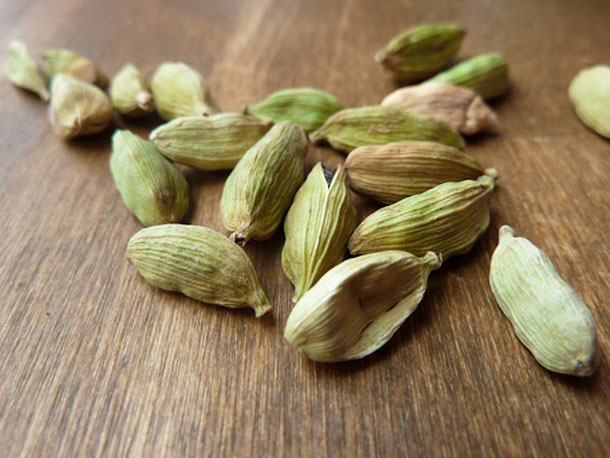