GUATEMALAN cardamom prices have advanced strongly in recent weeks as the market reaches the tail end of availability from the 2009/10 crop, which was a small one anyway.

In the week ending May 28, European traders quoted Guatemalan bold green cardamom of around 8mm size as rallying to $28,000 a tonne cif main European ports compared with $27,000 a tonne a week earlier. Mixed yellow qualities (MYQs) of minimum 360 g a litre were said to be at $20,000 a tonne cif from $19,000 a tonne earlier.

One Rotterdam trader indicated offers on these quality grades of MYQ’s as being as high as $22,000 a tonne cif.

The trader told “The crop has been collected and now we are in a stage where there is no more crop being collected so we will have to wait at least until November for MYQ and until December/January for the seeds.

“The crop was very small and also the market was very empty with almost no carryover. That was also the reason in the first instance why the prices have increased dramatically in the beginning.”

Buying interest had picked up after being subdued for the last two months, the trader observed. The Middle East and other destinations have been moving in to take cover. The pattern in Europe had continued to be hand-to-mouth purchasing.

Andrew Barker, managing director of PBA Brokerage, recalled: “When the prices for whole greens went above $30,000 (a tonne) in November/December/January there was a real easing back of buying interest. Everybody bought their stuff and then it pulled the market down.”

“That will continue to firm right up until September or October of the new crop because there is very little available. So the Guatemalans know it is a seller’s market,” he added.

Guatemala’s availability on the whole greens is so limited that the prices indicated for these grades should almost be considered as a reference one only, Mr Barker cautioned.

The Rotterdam trader admitted that is was very difficult to gauge the extent of stocks left in Guatemala.

“The middlemen in Guatemala are holding on to some stock and no one knows exactly what they have in their hands. I presume they have not sold everything because they know that between now and October there is going to be some further demand and a further squeeze and maybe they are speculating on making some extra money on their position,” he said.

Similarly, Mr Barker observed that additional demand pressure is likely over the coming weeks as a number of buyers realise they need to increase their cover in order to bridge the long gap to the next crop, first arrivals from which normally start reaching Europe and the Middle East in November. 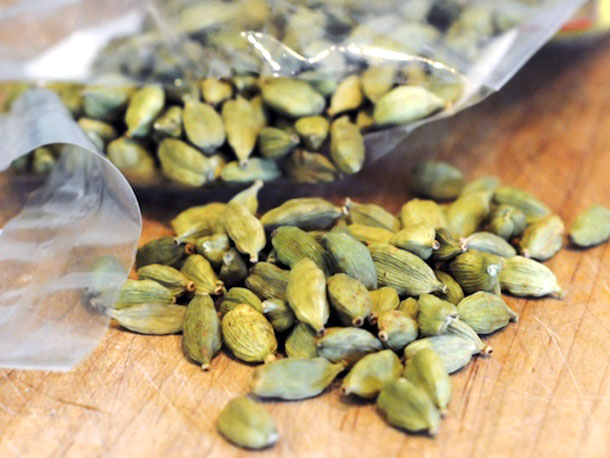