GUATEMALAN cardamom prices have continued to escalate over recent weeks as ongoing demand from the key Middle East market has exerted further pressure on this season’s much tighter availability.

According to trade estimates, Guatemala’s 2008/09 crop is down to around 16,000 tonnes from normal output of 23,000 tonnes. This is said to be the result of much lower plantings as farmers have switched to more lucrative crops.

However, one Rotterdam spice trader said that while a lack of offers from origin supports the claim that this season’s output is lower, there was no hard evidence confirming that this was down to a decline in plantings. The trader claimed that the assertion that farmers have moved to other crops is a convenient “story” which is overused across the spices sector.

Moreover, he warned that crop estimates on smaller items such as cardamom are unreliable.

“It can also be that traders/speculators simply bought the cargo that was held in origin and just bring down the availability a bit by not selling.

Most likely it’s a combination of reasons, ” the trader added.

Albert Berisa of Rotterdam trader Catz International told  that out of this season’s estimated total volume, 85% is green cardamom, the balance being seeds and mixed yellow qualities (MYQ). As usual, a lot of green cardamom has already been sold to the Middle East, which is the top buyer, its typical applications for the green pods including as a flavouring in coffee.

As a result, there could be some strong upward pressure to follow on the dwindling quantities of seeds and MYQs that remain, with the MYQs being the mainstay of buyers in western Europe, for grinding purposes.

Mr Berisa said that mixed green cardamoms were currently being offered in the region of $12,500 a tonne c&f Europe while bold greens were at $15,500 a tonne. Seeds were being traded at $14,500 a tonne c&f and MYQs at $9,500 a tonne c&f. The first Rotterdam trader said these indications were slightly on the high side and claimed he could obtainMYQs at $8,850 a tonne c&f.

Mr Berisa noted: “The new crop has just finished and normally you would expect that after the new crop the prices would come down, but to the contrary prices have gone up. There is still a long way to go to the new crop so this situation will last for some time.” Stocks in Europe are also getting exhausted.

Realising that they had not taken enough cover earlier, European importers have been scrambling around for seeds and MYQs and facing some difficulties. “At these high prices, people have not bought the big quantities. So there is still the expectation that within the coming four or five months there will be more spot demand, ” Mr Berisa added. 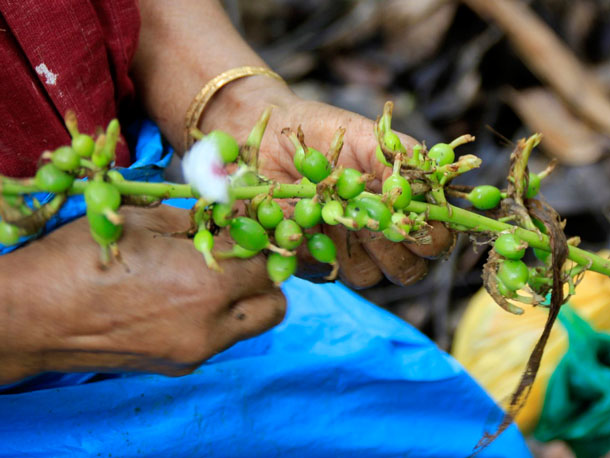 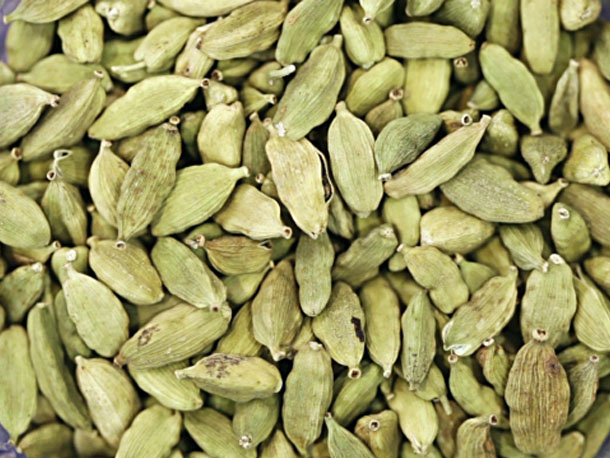 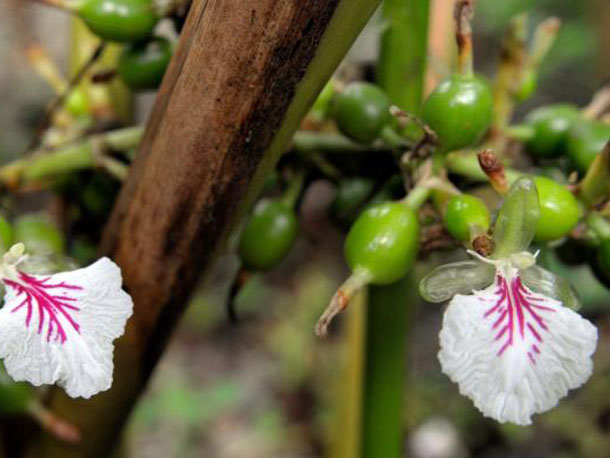