Brazilian pepper prices started rising by the start of May to mid-May and have remained very firm since then, Juliano Camara of Amberwood Trading’s Brazil office noted in a new market report.

The spice brokerage firm’s Brazilian office is located in Fortaleza.

Camara noted that in complete contrast to what happened last year, the US dollar seems to be depreciating against the Brazilian real. This year the devaluation was around 13.58% as a result of the impeachment process of Dilma Rousseff.

Based on supply and demand forces it was believeable that this bull trend might continue until the next Pará crop in August, September and October 2016, or perhaps far later ahead, as many locals foresee a worse supply this year than that of 2015.

The Espírito Santo crop, in the south east part of Brazil has its crop normally scheduled to be harvested around June/July, but due to El Niño, this mid-year crop is expected to be very late and around 35% down from normal. “All signs are that this crop will reach the market along with the northern crop, Pará area in September and October,” Camara explained.

With the Pará crop, in the north part of Brazil no major damages have been reported, and it is likely that this crop will be the same size as that of last year. There are reports of new flowering taking place in Espírito Santo the area’s second crop is likely to arise from December onwards.

Camara also noted that this May, Vietnam exported 21,351 tonnes of various kinds of pepper, including 18,940 tonnes of black pepper and 2,411 tonnes of white pepper. The total volume shipped in May 2016 was 14.73% down from that of the previous month. 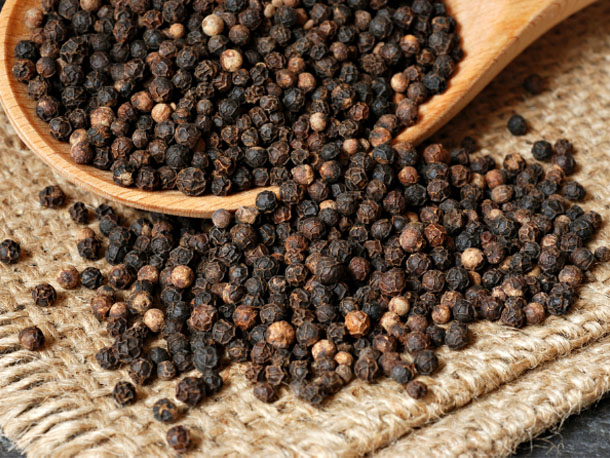