As 2013 draws to a close international cloves prices remain as firm as ever with no apparent end in sight. Despite subdued demand of late cloves prices have held defiantly strong.

This is largely due to low stocks in origin countries and among resellers in Europe and elsewhere. As usual with cloves, speculation also plays a strong part.

Comoros is said to be virtually sold out.

Over the two weeks to December 13 he had seen Comoros cloves prices surge upwards by some 25%. It was difficult to obtain price indications but the last ones from this origin had been around EUR9.00 (USD12.40) per kilo fob, he explained.

He added that it would only be possible to find a few hundred tonnes left from Comoros at most.

Juliano Camara of the Fortaleza, Brazil, office of Amberwood Trading said the last price indication he had seen on Comoros CG3 grade cloves was about USD12,750/tonne c&f Rotterdam/Hamburg.

Sri Lanka was also almost sold out and trade forecasts point to a disappointing and late crop in 2014.

Meanwhile, Madagascar cloves prices were continuing to increase even when the overall market was quiet. Courme said this trend was the result of local speculation. “Some people say it is also due to enquiries from Indian buyers. This is true, but the Indians are always looking for the cheap price, so I think when they get the goods they will be surprised,” he added.

By pushing to purchase cloves at lower than cost price for suitably dried material these Indian importers would end up with material of disappointing quality, Courme warned. This was also the case with some Middle East companies, he observed. “They buy for the price and they do not get the quality,” Courme noted.

Madagascar cloves prices could not be expected to decrease over the near term if the exchange rate of the local currency against the dollar and euro remains unchanged, he suggested. A devaluation of the currency would be required to create any easing. It has been rumoured that devaluation might be made after local elections in 2014, but this has yet to be verified.

With this year’s Madagascar crop the greater proportion of output has come from the south of the country.

Nee viewed the south as almost sold out and the north as having no more than 2,000 tonnes unsold.

He added that Zanzibar had already exported more than 50% of its crop and had raised its prices for any shipments during the first quarter of next year.

Camara said: “The information we are receiving from the local processors is that the crop is indeed a good one. Quantity wise we hear many numbers but most are guessing production at around 5,000 to 7,000 tonnes.”

So far an estimated 20 to 30% of the crop has been harvested and this was expected to be in the fields drying or at farmers’ and local dealers’ warehouses by the end of January.

Brazilian exporters have been securing sales on new crop at competitive prices against offers from Madagascar.

Courme had seen Brazilian offers of around USD10,000/tonne c&f Europe.

Nee added that it was also possible to sell Brazilian cloves to some global markets at prices up to USD11,000/tonne c&f Europe.

Courme observed that the large premium on Madagascar cloves was deterring buying, apart from that being seen from India. Another incentive for Indian importers to cover from Madagascar as opposed to Brazil was that the customs duty was lower for the former against the latter.

However, Courme stressed again that the Indian buyers would find disappointments on quality from Madagascar as this year’s crop had suffered particular quality issues.

Customers in Europe that were requiring cloves for grinding purposes only might find Brazil the more viable option.

Nee remarked that as a general rule – and depending on choice of exporter – the quality of Madagascar cloves was usually better than that of Brazil. Moreover, the volume from Brazil would not last for long, he claimed, necessitating coverage from Madagascar – or, for the near term, Comoros.

Meanwhile, in Brazil itself, Camara confirmed that he too was finding demand to be very slow but he was anticipating a slight improvement in the new year. “Many buyers are aware of the large crop in Brazil and are side-lined, expecting prices to ease,” he added.

Indonesia’s kretek cigarette manufacturers have also remained absent as buyers because the cloves that they would normally purchase from Africa are too high in rupiah terms. They prefer to wait for the next crop (May 2013) before taking positions, knowing that it is expected to be a good one. Moreover, they have substantial strategic stocks so they can afford to wait.

Analysis: Cloves show high prices might be the fashion 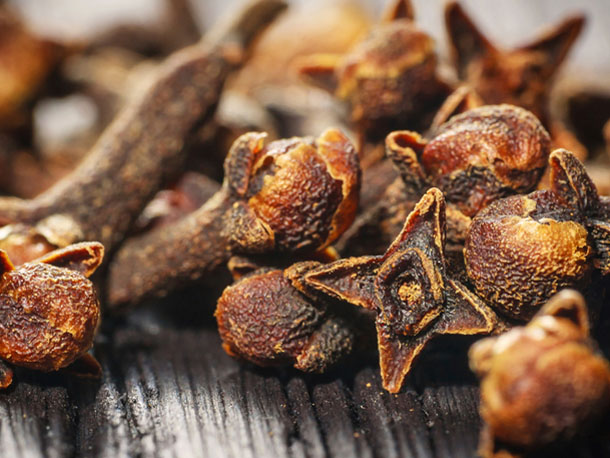 Cloves prices settle at levels of more appeal to buyers 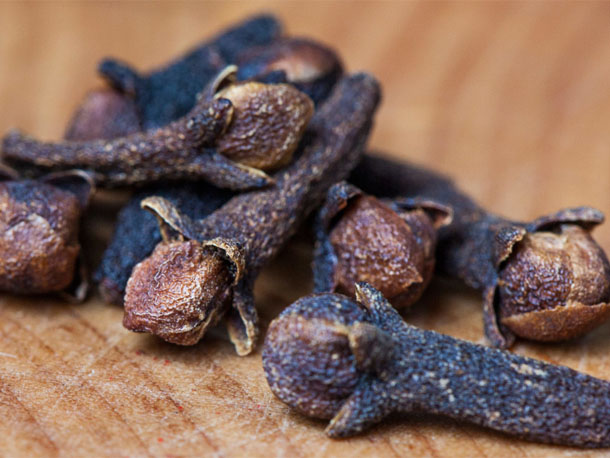